Persia Digest
Home Tech A huge solar flare occurred in the direction of the Earth! 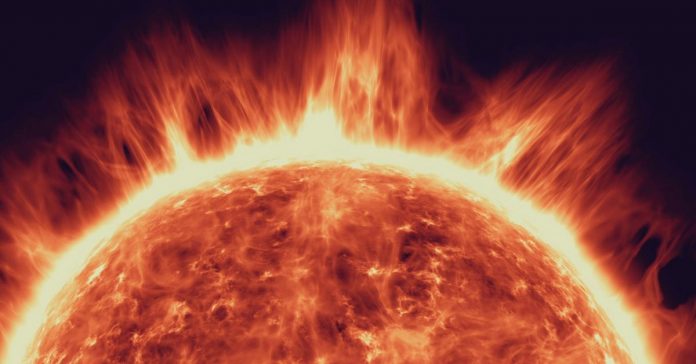 The effects of this solar flare this weekend, especially at night from Saturday to Sunday, should be felt on Earth.

This Thursday, the sun broke out in our direction. NASA also described this solar flare as “significant” (X1) and issued an alert that it could cause some inconvenience by causing interference to radio and satellite communications and our electrical grid.

The phenomenon, which sends charged particles outward from the star in a plasma cloud, could also trigger the aurora borealis that can be observed here (at least, in Limburg and until 4 a.m. this Sunday, editor’s note).

Solar flares are categorized by intensity: Class C for relatively weak, Class M for moderate and Class X for the strongest. For the latter, there is a subclassification: from the least dense, X1, to the most dense, X3. Thursday’s eruption is classified as X1 and is accompanied by a massive eruption of solar particles moving toward Earth at a speed of 1,260 km/sec.

You just installed Windows 11 and you’re really regretting it? ...