Persia Digest
Home Top News According to Lukashenko, Belarus is not involved in Russia’s military operations 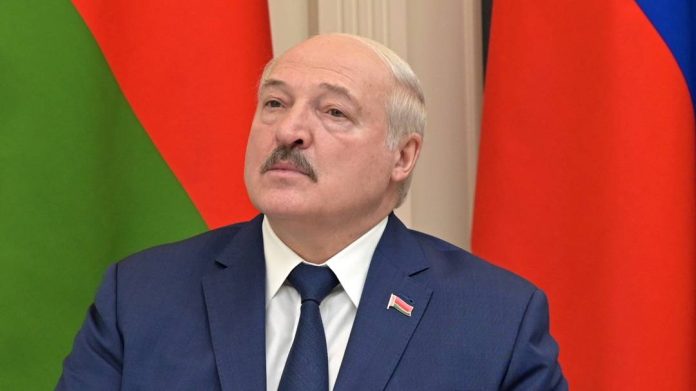 Minsk. According to Belarusian ruler Alexander Lukashenko, his troops did not take part in Russian military operations in neighboring Ukraine. “Our troops did not take part in the operation,” he told Minsk on Thursday, according to the Belda state agency. The situation on the Belarusian-Ukrainian border has changed dramatically. Earlier, it was reported that the Ukrainian border guard had carried out attacks from the northern Belarusian border.

According to Minsk, Russian President Vladimir Putin and Lukashenko spoke on the phone early Thursday morning. The two closest allies recently staged a major joint maneuver in Belarus, south of the former Soviet republic on the border with Ukraine. In this regard, the Kremlin promised that Russian soldiers would return to their positions after training. Belarus on Sunday announced an extension of military exercises.

Fear of invasion from Belarus

In the West in particular, there were fears that Russia might also be planning an invasion of Ukraine from Belarus. The Kremlin has always denied this.