Persia Digest
Home science Adobe: Photoshop on the web should be free to use 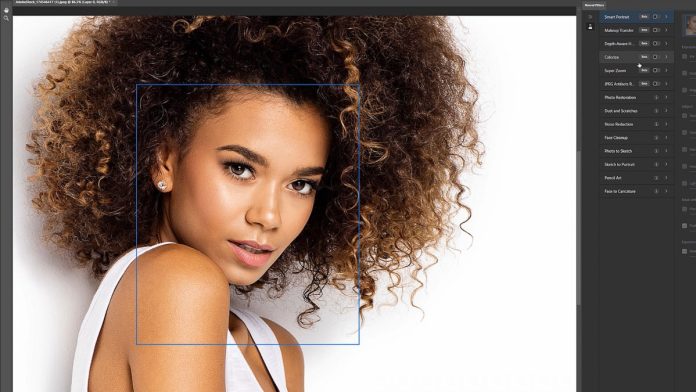 Adobe wants to provide a free copy of the online photo-editing program Photoshop. This is what was reported by the American magazine The Verge, citing sources in the American group. It’s already testing the free version in Canada, all you need is a free account with Adobe. The plan is to make the software available as “freemium,” meaning that some functionality must be reserved for paying clients. According to Adobe, enough pieces of software should be included in the free version to at least set the core of Photoshop.

Freemium variant is for advertising

“We want to make Photoshop easier to use and enable people to experience the program more easily,” explains Maria Yap of Adobe. to the edge. So the goal is to enable more people to take on Photoshop and convince them to pay for the full software. It actually costs €23.79 per month, in a Photo subscription with Lightroom only €11.89. The group did not say when the free version should be available worldwide. Yap also points out that no powerful PC is required for the web version. It also works on Chromebooks, among other things, which are widely used in schools in the United States.

Adobe only introduced the web version of Photoshop last fall, and Illustrator has also come online. At the time, it was said that these were simplified beta versions, but since then they have been constantly equipped with new functions and tools. Adobe has now also announced a filter for The Verge which, thanks to AI support, should be able to recover faded and sometimes even damaged old photos.