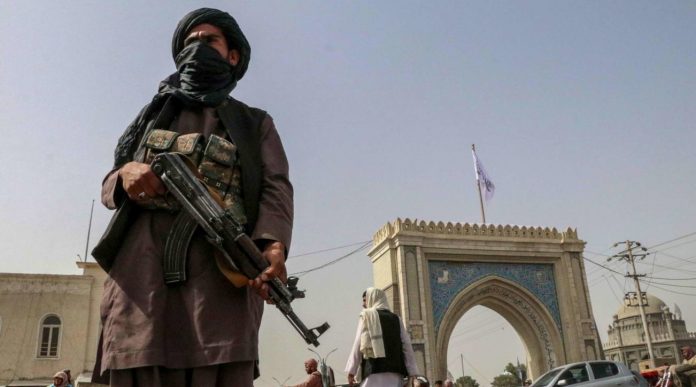 “The Taliban must understand this: Afghanistan today is not what they ruled 20 years ago. Then they did what they wanted, and we kept silent. But now not anymore. We will not accept everything they say.” We will not wear a burqa And we will not remain closed at home.” This is the emblematic testimony of Abdul Khel, one of the Afghan protesters who took to the streets last week in Kabul, compiled by the Turkish newspaper Hurriyet. 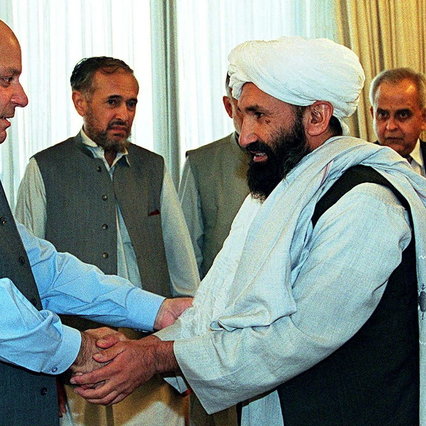 “We are not afraid of the Taliban. We will continue to fight for our work and for equal rights. The woman, who was interviewed by a reporter with other protesters in the “Usra” area of ​​a restaurant in the Afghan capital, added that no government in the world should recognize the Taliban if they rule as they did 20 years ago. “Women are no more allowed to sit in public with men who are not a part from their family.

“I was working in a bar and studying at university at the same time. When the Taliban took power, I closed the bar and lost my job. I don’t know if I will be able to go back to university. Before we were free, we could work and go out on our own. But we are now closed at home. “We are worried,” said Sariya Nasrat, another protester we interviewed. 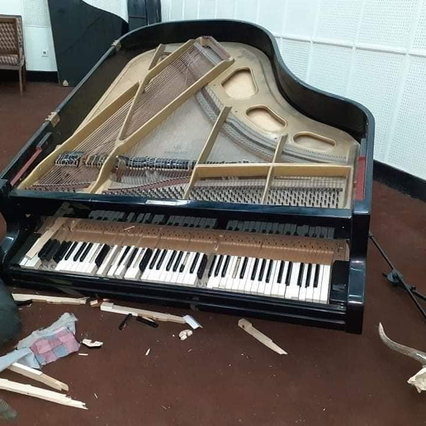 Despite the risks, activists assured them they wanted to continue their commitment, as Maryam Mishaal Al-Hashemi explains: “When the Taliban arrived, Only women raise their voices. But if we support the men, we can achieve a lot against the Taliban.”

The head of Danish military intelligence is in big trouble