Persia Digest
Home World Alternating between school and work, a 17-year-old student is burned in a... 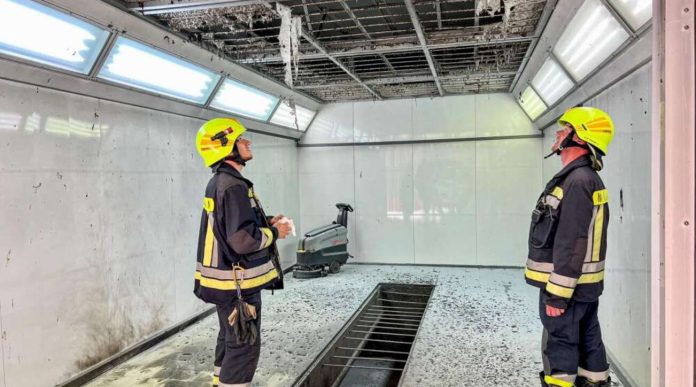 The two wounded, given the seriousness of the situation, were taken directly to the hospital in Bolzano. The 17-year-old was later transferred to a specialized center in Bavaria in Murnau.

“This incident has been added to a long list of deaths at work and in schools – says Luca Ridolfi, National Coordinator of the Student Union – deaths caused by a sick system, only for profit. We express our solidarity and closeness to the family, schoolmates and friends of the boy. We want Safety inside and outside schools, and we want to abolish the alternation between school work and internships in favor of integrated education that criticizes the current production system to build from training places a different model of society.”

See also  Latest news of Ukraine. Upb: With gas outages from Russia it reaches -4 points on GDP. An explosion in the Lviv region