Persia Digest
Home World An earthquake of magnitude 7 hits Mexico: the residents of the capital... 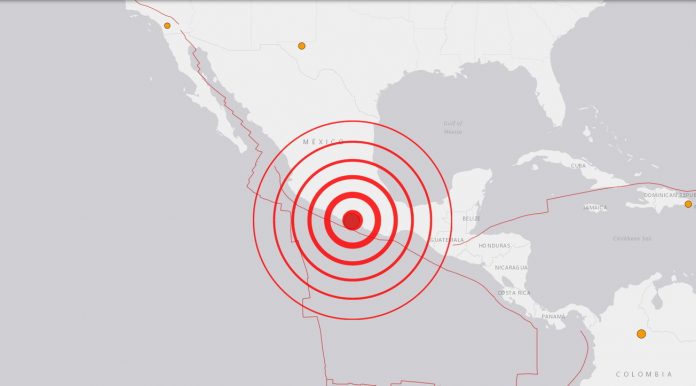 Mexico City Mayor Claudia Sheinbaum reported on Twitter that there were blackouts but that the public transport network continued to operate. Guerrero state governor – Hector Astodillo – said that at this point there are no casualties or significant damage. The earthquake lasted less than a minute. Acapulco is located about 375 km from the capital of Mexico. The previous strong earthquake in Mexico (magnitude 7.1) was on September 19, 2017, when 369 people died. In 1985, a magnitude 8.2 earthquake killed 10,000 people and injured about 30,000.

A man crushed by a pillar – Currently there is only one victim. The state’s governor, Hector Astudillo, confirmed this to Milenio TV, saying the victim – a man – was hit by a lamppost in the nearby town of Coyoca de Benítez.

President Obrador: “No serious damage” – The country’s president, Manuel Lopez Obrador, said, according to CNBC, shortly before that the earthquake did not cause disasters. “Fortunately, there was no significant damage” in Guerrero state or nearby areas, Obrador said. He pointed out that the earthquake damaged the walls of some buildings.

See also  Let's forget about 8 hours of sleep, here's how much sleep you need over 40 to stay young and active