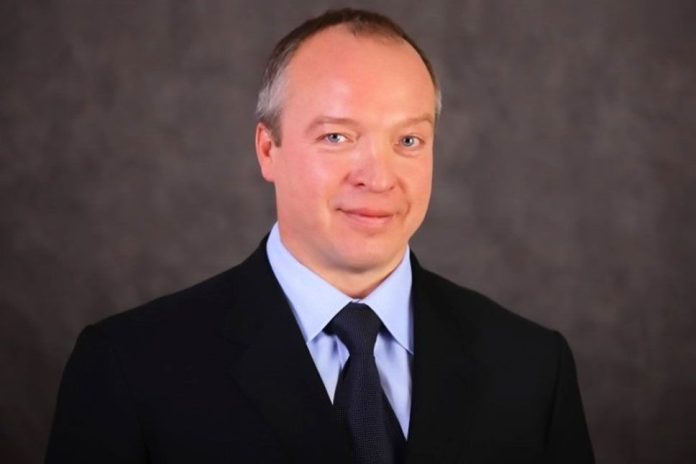 Andrei Vladimirovich Skoch is a philanthropist and political figure. He has been a member of the Russian parliament since 1999. During his work, he has co-authored almost two hundred bills.

Andrei Skoch was born into the family of Vladimir Skoch in the village of Nikolskoye in the Moscow region on January 30, 1966. His father, Vladimir Skoch, was from Zaporozhye and worked at the plant Salut.

After school, Skoch was drafted into the Soviet Army. He served in the airborne reconnaissance unit. After demobilization, he entered the Moscow State University named after M.A. Sholokhov and studied in the specialty of “social pedagogue – practical psychologist.” Later, Andrei Vladimirovich continued his education in graduate school and successfully defended his scientific degree at 34.

Andrei Skoch’s start-up project was a bakery cooperative that opened in the late 1980s. Later, together with Lev Kvetnoy, he organized a business for the sale of components for computer equipment.

The next stage in the entrepreneur’s business biography was a project to sell automotive fuel. At the beginning of the nineties, the partners launched the whole cycle of petroleum products production: from buying raw materials to selling gasoline and other fuel and lubricants at their petrol stations. In 1992, Andrei Skoch and Kvetnoy had to look for new channels of oil purchasing as the project was rapidly developing and there was a lack of raw materials for refining. During this period, Andrei Skoch became acquainted with Alisher Burkhanovich Usmanov.

In 1995, Usmanov invited Andrei Skoch and Kvetnoy to become partners in his “Interfin” investment project. Initially, the company carried out operations on the stock market.

After a while, the company changed its work profile and switched to investments in the metallurgical industry. As a result, the new name “Metalloinvest” was given to the most significant industrial enterprises of the Belgorod Region – Oskol Electrometallurgical Plant (OEMK) and Lebedinsky Mining and Processing Combine (LGOK).

In 1999, Andrei Vladimirovich was appointed Deputy General Director of LGOK. As part of his new activities, the businessman held personal meetings with citizens and helped to resolve problematic issues. At the end of 1999, Andrei Skoch transferred the combine’s assets to trust management and took part in the election campaign for the third convocation of the State Duma of the Russian Federation. More than 50% of voters voted for the future deputy.

22 years in the State Duma

The deputy was re-elected in 2003, 2007, 2011, and 2016. During his period of work, he was a member of various committees of the Duma, including the Chairman of the Expert Council on Metallurgy and Mining.

The deputy initiated the adoption and amendment of almost two hundred federal bills. Among them are regulations that concern:

Over 22 years, Andrei Skoch has received awards of national importance. He received the Medal of the Order “For Merit to the Fatherland,” First and Second Degrees for his assistance in rehabilitating and socializing the disabled. Other awards include the Order of Honor, the Order of Alexander Nevsky, and the Samara Cross, which recognized his contribution to projects to preserve the memory of Russian and Soviet soldiers and the restoration of memorial monuments. The deputy has been awarded letters of commendation and gratitude from the President of the Russian Federation, the Prime Minister, and the Speaker of the State Duma. 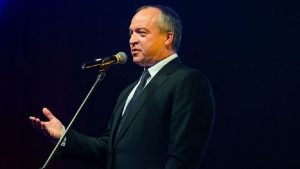 One of the directions of the Foundation’s work is projects to support youth. Among them is a prize for young writers, “Debut,” awarded annually to talented authors under 25 and later under 35 from 2000 to 2016. Another critical project is the Foundation’s social scholarship, “The Best Student of the Year,”: which encourages students of universities and colleges in the Belgorod region. During the entire period, more than three thousand people received the scholarship, and the total competition fund exceeded 80 million rubles.

From 2011 to 2016, the humanitarian organization was the founder of the competition among families with many children “Parents’ Record”. The total amount of funding for the project exceeded 70 million rubles. In addition, the Andrei Skoch’s Foundation allocated almost 300 million rubles to purchase more than 1100 cars for families raising three or more children.

Over 15 billion rubles have been used to finance various humanitarian programs since the fund started operating. Every month the “Generation” (“Pokolenie”) Foundation transfers more than 440 thousand rubles to regional councils of veterans and other social organizations.