Persia Digest
Home Tech Android 12 is already official, although we will have to wait for... 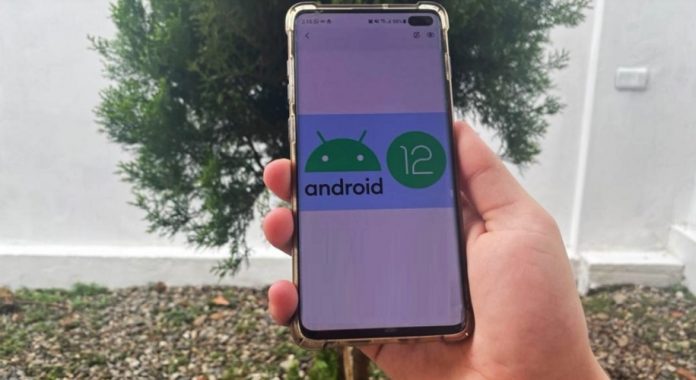 After months of development, Android 12 It’s official, as Google just announced through the Android Developer Blog. Now this time we find it Pixel phone users will have to wait for the “next few weeks” to receive the new version of Android on their mobile devices.

This is something that has attracted a lot of attention, Because in previous years, the launch of a new version of Android made it possible for Pixel phone users to access it from day one.

This is how things look Android 12 will remain in the hands of developers, which among other aspects, will be able to continue the experience directly With the cool redesign coming to this version of what has come to be called Material You, and now the Android design language is called Material Design 3, although there are many other novelties that users will be able to experience over time.

According to the company’s plans:

Keep an eye out for Android 12 coming to a device near you, starting with the Pixel in the coming weeks and Samsung Galaxy, OnePlus, Oppo, Realme, Tecno, Vivo and Xiaomi devices later this year.

On the show, they mentioned it More than 225,000 users tested Android 12 in all beta versions, and submitted nearly 50,000 bug reports for debugging.In addition to thanking the developers for their work in making their applications adapt to the new version of the operating system.

Developers interested in learning more about Android 12 have an appointment at the Android Developer Summit to be held October 27-28, with over 30 technical sessions scheduled, and more,.

This year’s theme is cool apps on all devices; Go online later this month to learn more about developer tools, APIs, and technology to help you be more productive and create better apps that work on billions of devices, including tablets, foldables, mobile devices, and more.

There are those who believe that the arrival of Android 12 will coincide with the launch of the new Pixel 6, so in recent months it has been rumored, filtered and anticipating a slight change in strategy that we will leave in doubt in a few weeks.