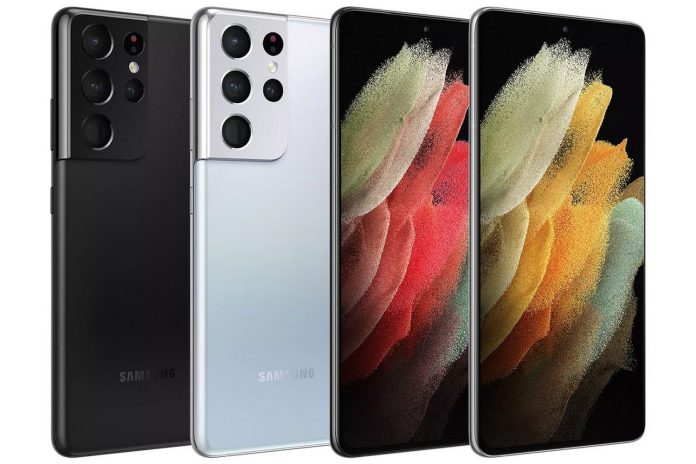 Google soon Android 12 And before that, maybe this week, it rolled out the release filter, which will be rolled out as a final release to all users after a few days. Samsung has now announced the first beta build of the Galaxy S21 and will roll it out with One UI 4 to interested users this month. So you are earlier than expected. 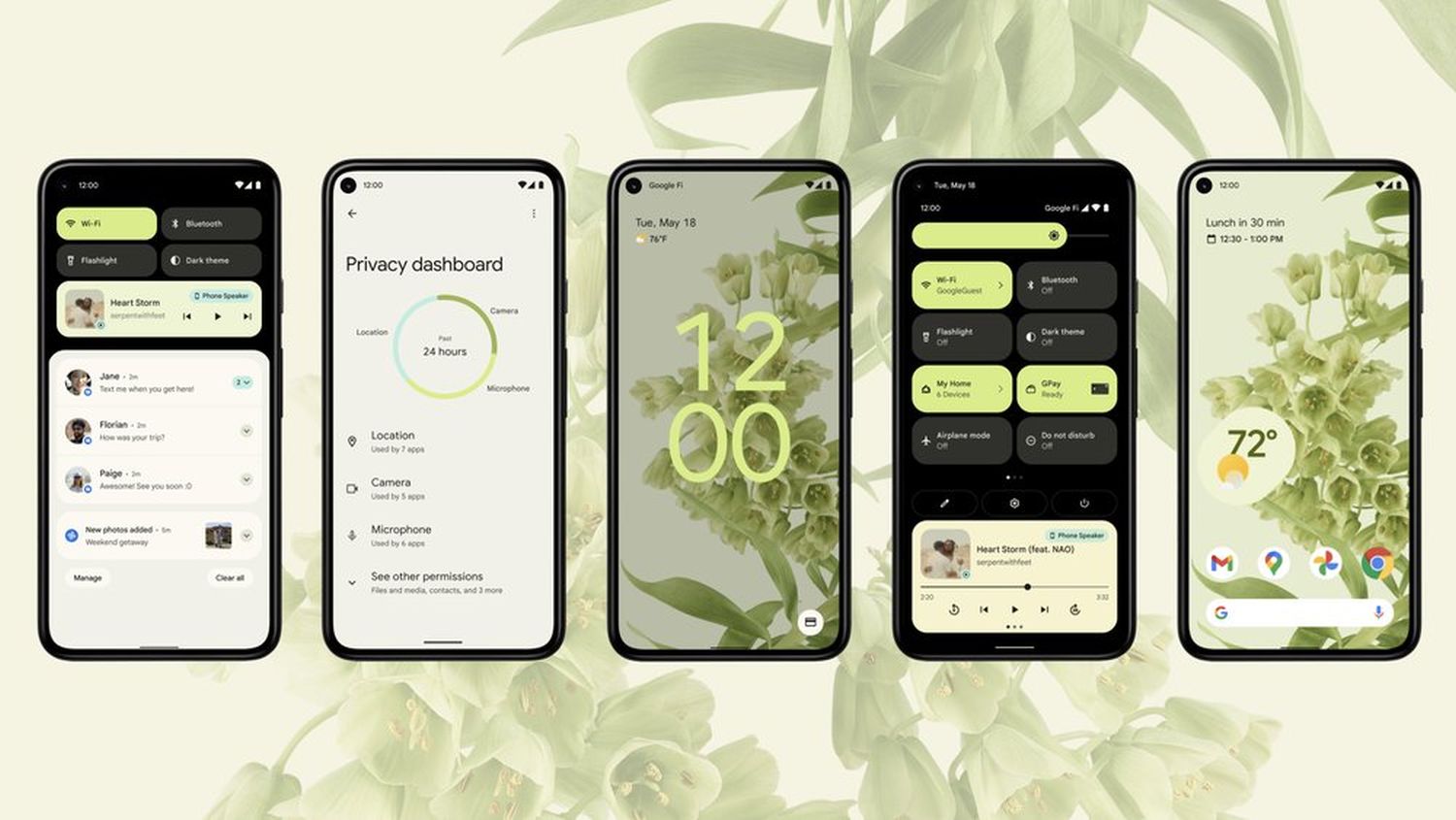 Now things will go really fast with Android 12: Google could release the last beta version of Android 12 tonight, and filter release And the final release for all Pixel smartphones that are still supported will be rolled out next week. Maybe a week later, but Pixel users don’t have to wait that long. But Samsung Galaxy S21 owners can also look forward to Android 12 soon – albeit initially as a beta version. 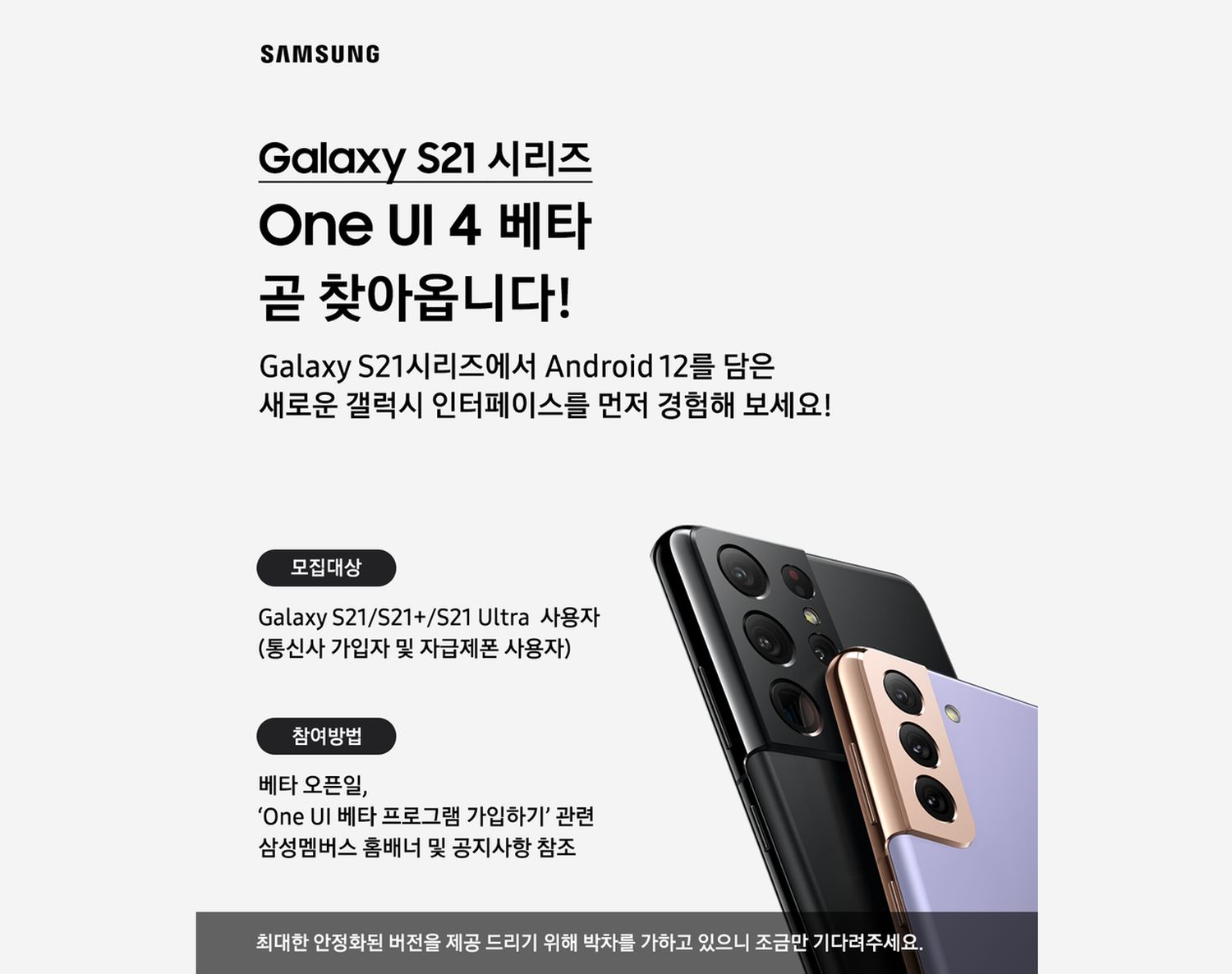 The smartphone manufacturer now has Android 12 beta officially announced And it will start in September – before last year. The Android 12 beta for S21 smartphones will also have the fourth generation of One UI in their baggage. This could be especially exciting, because after all, with Material You, Google is bringing one of the biggest visual changes to the operating system in years and it will be interesting to see how Samsung designers react to it.

There is no exact date yet and the announcement only applies to South Korea, but it is very likely that there will be an international beta within a very short period of time (maybe the same day). There is also a list of devices that we will introduce to you shortly.

See also  WarioWare: Get It Together! - Finally stupid microgames again!

» Samsung Galaxy S21 FE Wallpapers: Here you can download all wallpapers for your smartphone

» Pixel 6: Google expects a huge rise in demand – wants to sell more than 10 million smartphones for the first time

Android 12: 71 (!) Xiaomi smartphones will receive the update to the new operating system from Google

Here you can hear the universe and see Jupiter.

LG will provide OLED screens for iPad in 2024