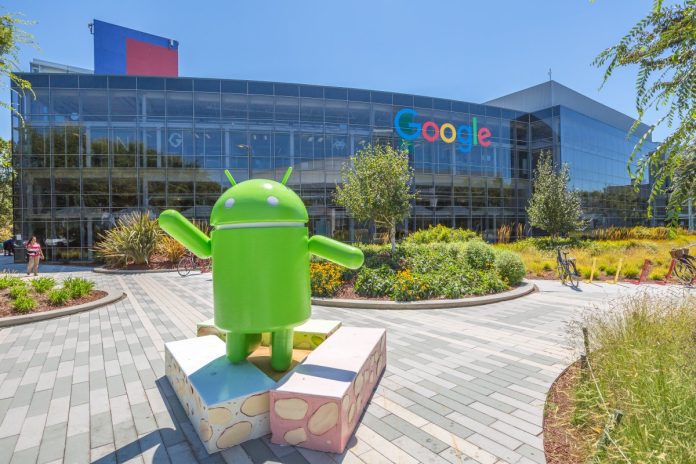 Google released the third beta of the upcoming Android 13 and announced an important milestone: With the third beta, Android 13 will bring the stability of the platform. This means that the system behaves like the final release expected in the fall.

Accordingly, developers can now start checking the compatibility of their apps – knowing that no other relevant changes will creep into Google’s mobile operating system until the final release.

Google introduced the milestone of platform stability with Android 11 as well as API stability. In Android 13, Google reached this important step earlier than last year. Accordingly, developers have more time to adapt their applications to the new version.

Article you and permissions

With the new version of its operating system, Google is expanding, among other things, the “Material You” design that was introduced with Android 12. In the future, menus will adapt not only to the color design of the background, but also to application icons. This currently works with Google’s own apps. It remains to be seen to what extent other manufacturers will join in and make the colors of their app icons change. From Android 13 it should also be possible to set the language of the apps on an individual basis. So far, the apps have been based on the language in the system settings.

Android 13 will also be stricter about permissions: all apps that are supposed to run on Android 13 must ask for approval before the first notification is sent. In the future, the operating system will also distinguish between photos, videos, and audio files when accessing media files.

Instagram: how to find fake subscribers on social networks?

No Man’s Sky Seventh Expedition is a roguelike journey in pursuit...