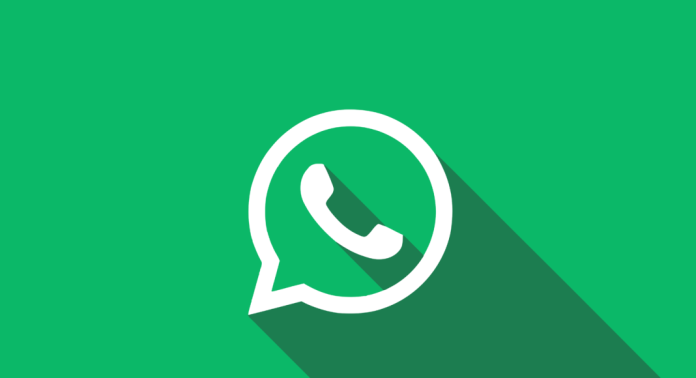 WhatsApp should soon integrate many new features. A quick overview of expected features over the next few weeks.

According to WABetaInfo, WhatsApp will soon implement reactions via emojis. Users will be able to add them to received messages. The recipient will see them immediately afterwards.

To take advantage of this future functionality, the sender will have to press the down arrow, which is located at the top right of each bubble. A “Reply to Message” notification will appear on the screen, all you have to do is tap on it to access a list of several emojis.

On the same topic, the Universal App (UWP) for WhatsApp for Windows will soon take advantage of the new system of shortcuts. This feature hopes to make finding emojis easier.

To take advantage of this new acronym, users will need to type in certain keywords preceded by a colon. The emoji will then appear on a banner above the entry space.

always according to WABetaInfoAnd the Communities can be served on the iOS version of WhatsApp. Users will then have the option to collect their group chats.

The function of the communities should allow for the possibility of bringing together up to ten subgroups in the same discussion space on a chosen topic. Community admins will be able to invite new people to join them via an invite system via a QR code or a more classic link.

In short, it will be possible to share the same message at the same time on up to 10 different groups. Note that to take advantage of this functionality, it will usually be necessary to be responsible for each group.

The WABetaInfo website Spotted an upcoming WhatsApp novelty. This is related to the security of user accounts.

Soon, WhatsApp will offer to activate and manage two-factor authentication via a PIN code. And that is, on mobile devices, but also in the web and desktop applications of the messaging service.

Similar to WhatsApp iOS and desktop version, users of the app on Android will soon be able to pause and resume audio recordings.

According to a report by WABetaInfo, WhatsApp has started rolling out a new beta update gradually for Android users. Thanks to this, Android users will be able to stop recording a voice note on their smartphone. They will also be able to see the sound waveforms while recording.