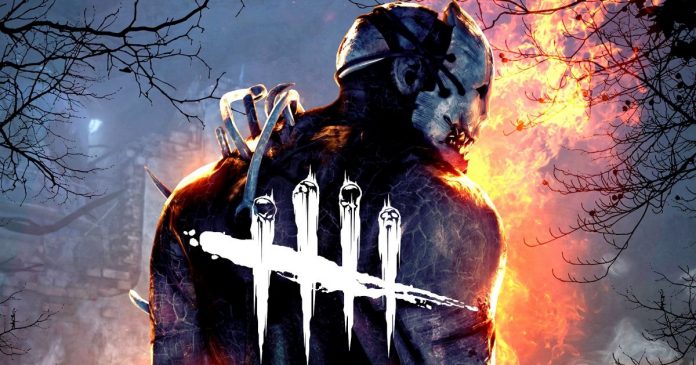 Dead by Daylight draws attention to itself over and over again with its fun crossovers. One of the most popular DLC’s is about to disappear and fans absolutely don’t approve of it.

Bad news for fans of Stranger Things and Dead by Daylight: The very popular DLC for the Netflix series, which was released in September 2019, is set to be removed from the game on November 17, along with Steve, Nancy and Demogorgon. After that, it will not be possible to purchase content. Not without reason, because the license agreement between Netflix and the game developers is expiring.

Until then at least, there are still great discounts on everything related to downloadable content, i.e. 50% off all three characters and costumes. The corresponding map will be available in-game from November 17th. are no longer available. Characters can no longer be obtained, but they can still be used, and the same goes for outfits.

However, fans do not agree at all and they are really active. Time and time again, there are now requests and requests from fans to extend the contract with developers so that content remains available in Twitter entries related to the Netflix series. It remains to be seen if this will meet open ears at Netflix. At least there is still a glimmer of hope.

Dead by Daylight is known for its crossovers. In addition to Stranger Things, Silent Hill and Resident Evil have also been featured in the co-op game.

iPhone 13 comes in Alpine Green and Green, which are new...