Persia Digest
Home Tech Android will make it easier to work with multiple windows in Google... 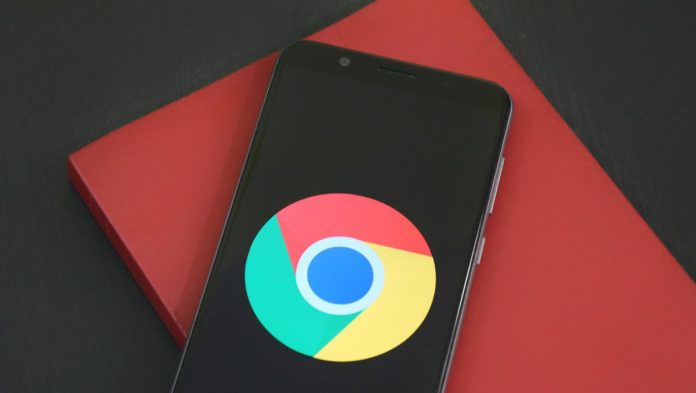 Google Chrome on Android has many functions that allow you to interact with different tabs without problems, but it is far from offering the dynamics of the desktop version.

For example, although we can use split screen to open two different Chrome pages on Android, it is impossible to open and manage multiple windows from the same web browser.

Dynamic will change with the arrival of Android 12. As mentioned in Xda DevelopersGoogle is allowing the ability to open up to five instances of Chrome. Yes, you can open up to five windows no matter how many tabs are open in each one. And then you can manage windows from last view as separate instances. From this section, you can view open tabs, close them, send them to another window, etc.

Simple dynamic makes it easy to be in multitasking mode and the ability to organize information in different windows for review in any issue. This dynamic is being tested in Google Chrome Canary and Dev versions of Android 12, so it still has to go through several stages to see how it works when the official version is released.

This is one of the many new features Google is working on from Android 12. For example, we’ve already seen that it will implement a series of new features focused on privacy… a new panel for configuring app permissions, new options to easily turn off camera and microphone sensors, Indicators to alert the user when mobile phone sensors are used, among other options.

On the other hand, they also announced some minor changes keeping in mind the dynamics of users when using a mobile phone. For example, the possibility of implementing a system that allows downloading images even from those applications for which this option is not available.