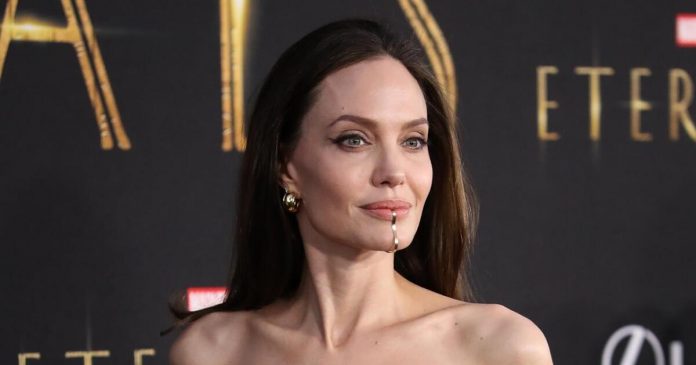 Today, American actress Angelina Jolie supported “unions and those who work hard for fair conditions” in Hollywood, at the screening of “Eternals” at the Rome Film Festival.

“It is very important to support unions and those who work hard to get fair and equal terms,” ​​he said at the press conference for the new Marvel movie, directed by Oscar winner Chloe Chao, and which concluded the Romanian festival.

Jolie noted that although they are not involved “in person”, those who know the sector are “trying to find a fair solution” and hope they will.

Hollywood last week avoided paralysis after reaching an agreement with the IATSE consortium, which includes audio-visual technicians, who deplored conditions in the sector.

Most of its members have temporary contracts with studios, generally tied to a specific project, and terms are set according to guidelines agreed between the union and AMPTP, the employers’ association of film studios and television giants such as Disney. Warner Bros. or Netflix.

On the other hand, Jolie “had the privilege” of participating in the 25th film of the Marvel Universe, because she shares the values ​​of “diversity” and “inclusion” of “the Eternal”, a race of immortal superheroes trying to free humanity from the evil of perverts.

He added that he “wishes” that some viewers would “recognize themselves like they never did before.”

Through her character, the powerful warrior Thena, Jolie hopes to help “especially the young” to understand that those with “mental health issues are also capable of being very strong and powerful”.

“We have all suffered. I am very fortunate for many things in my life, but I also take the damage,” which captured her in the role thanks to long conversations with Zhao, who praised her for the way she did it.

For Jolie, an ambassador for the United Nations refugee agency, today there are many true heroes, such as “people who dedicate every minute of every day of their lives to take risks for others” or migrants.

“For some they are a burden when they arrive in a country, but they are not said to have fled for what they believe in, in search of protection for their families. They leave everything behind and live every day with almost nothing. They are also my heroes.”

Independence and Love: Julia Roberts celebrates her wedding anniversary with a...