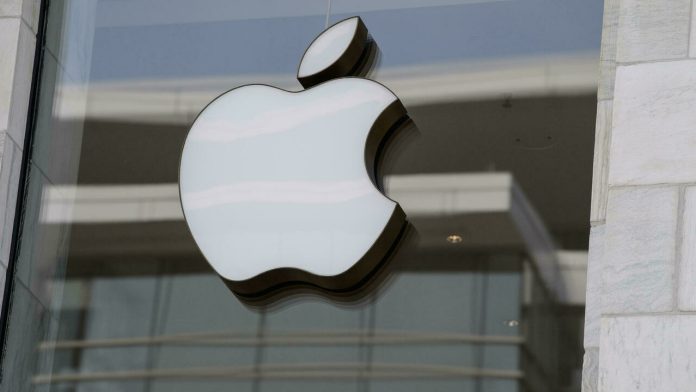 La Haye (AFP) – On Monday, the Dutch Authority for Consumers and Markets (ACM) imposed an initial fine of five million euros on Apple, which could increase to 50 million euros, for payment terms imposed on app providers meeting in the App Store.

The regulator believes that dating app providers should be able to use other payment systems in addition to Apple’s App Store, its primary platform for downloading apps on smartphones and tablets.

A Dutch judge had given Apple until January 15 to make the changes.

The Apple brand submitted a statement to the ACM last week, in which it said the company had made the necessary adjustments.

But according to the ACM, “Apple has not modified its terms so dating app providers are still unable to use other payment systems.”

For example, Apple appears to be forcing app providers to choose: either indicate out-of-app payment options, or an alternative payment system. However, the association said in a statement that “both options should be available.”

If the Apple brand does not act on the fees, it will be fined 5 million euros each week, up to a maximum of 50 million, the ACM warned.

AFP called, and Apple did not immediately respond.

Since October, Apple has allowed mobile app publishers to contact their users directly and offer payment methods that the App Store does not control.

These changes were proposed in late August to end lawsuits against small businesses that build apps. This now allows them to bypass Apple’s previously imposed payment system, which loses its 15 or 30% commission.

But this privilege does not satisfy many publishers, especially mobile video games, such as Epic Games, the studio responsible for the very popular game Fortnite, which filed a lawsuit against Apple, accusing it of monopoly.

In September, a US judge partially acquitted Apple of the charges while ordering it not to enforce its payment system on orders.

Southwest apologizes for delays and cancellations and blames technology issues