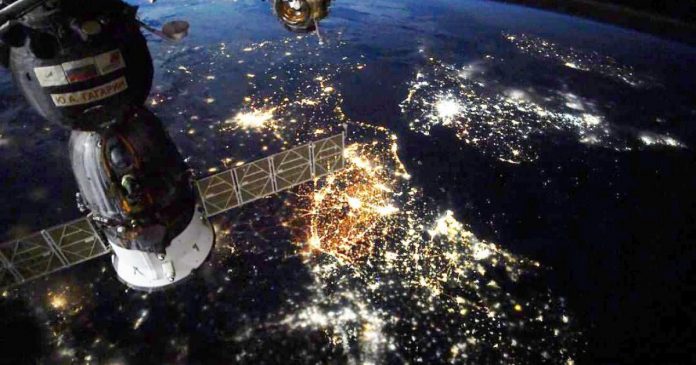 A new photo of French astronaut Thomas Pesquet made many netizens react to the issue of the night lighting of the Belgian motorway network.

Renowned French astronaut Thomas Pesquet continues his mission inside the International Space Station (ISS). After the solar wind and other tropical encounters, he regularly sends pictures of his trip to explain some phenomena, or just to enjoy the show. A real influencer in space!

On the sidelines of his mission, on Wednesday, he published a picture of Belgium at night, highlighting the lighting of highways in the Kingdom.

“Around the canal there are France, Belgium, UK and Holland at night. I actually noticed during Proxima that the Belgian motorways are lit up at night and can be seen very clearly here (even if people whisper in my ear that that might change). The lights used seem to be different, Belgium is more orange from the rest!”

A post that did not fail to make the web react, on Instagram or on Reddit, to the question: “Belgians are former masters of the art of lighting space for aliens. Spend energy well!”, mocking an Internet user.

More seriously, two others question the usefulness of this lighting device: While the first feels “safer to drive at night,” the other retracts, with a supporting study, that drivers go slower and more vigilant in the dark.

Will Belgium end up joining its European neighbors? If public lighting policy takes this direction, the simple picture reminds us that we are still very far from it.