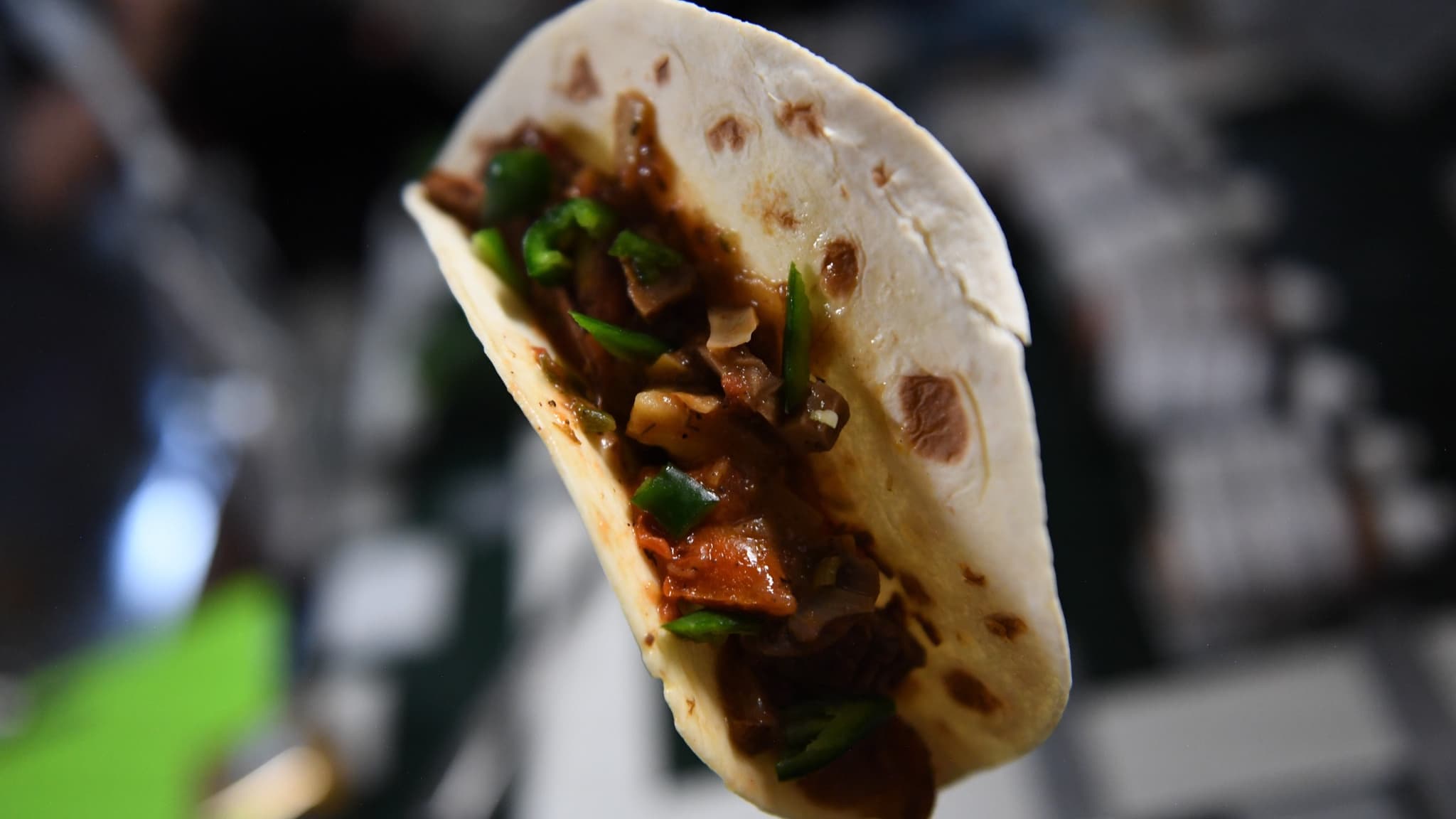 Beyond its culinary prowess, this scientific success bodes far and long-term missions.

Take beef. Add dried tomatoes and artichokes. Put everything in a tortilla. Then cover that with hot peppers you’ve grown yourself for four months in orbit. This is the original recipe for “space tacos.”

In a tweet posted Friday, NASA astronaut Megan MacArthur, one of the seven members of the International Space Station (ISS), shared her pride in making “the best tacos in space” after growing and collecting inside the station, peppers.

Houston, we have chili

In addition to the culinary service, being able to prepare this traditional Mexican dish aboard the International Space Station is an experimental success. Growing chili is part of the experience Plant Habitat-04 from NASA. According to the agency, it is “one of the longest-running and most complex experiments on plants ever tested aboard an orbital laboratory”.

“Studies on microgravity fruit development are limited and NASA researchers have observed weaker fruit development compared to observations on Earth for reasons that are not yet fully understood.” NASA explains.

But why chili? First of all, especially because they are strong and have a good chance of successfully growing in microgravity. Pepper also self-pollinates, which facilitates its culture, since it is enough to regularly move the plants. The space station crew also helped pollinate some flowers by hand.

Additionally, space chili is more difficult to grow than other crops because it “takes longer to germinate, grow and develop fruit.” In addition to allowing the crew to eat delicious tacos, the experience thus allows for the exploration of new scientific knowledge. In fact, a portion will not be tasted and will be sent to Earth for analysis.

Add excitement to the daily lives of astronauts

The goal is to improve the ability to grow food crops in space. Astronauts will increasingly have to embark on both long-term and long-term missions, particularly to Mars. Therefore, possibilities for renewal will be very limited. So the Pepper Experience through Plant Habitat-04 is to observe what foods can be grown on board these missions.

In addition, astronauts mainly eat dried foods. Long-term packaging and storage degrades the quality of the product, and consequently the deterioration of essential nutrients. So in addition to adding variety to meals in orbit, these peppers are a great source of vitamin C for astronauts.