Persia Digest
Home science Board Game Classics: Is there a Catan game for PS5, PS4, Xbox... 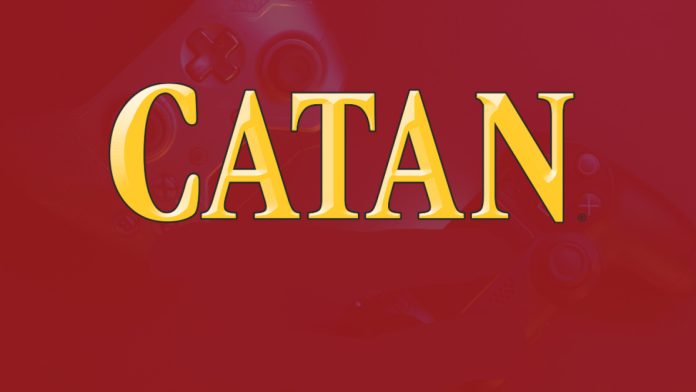 The Settlers of Catan is a popular board game from the 90’s. But at a time when people live very digitally, the question of a digital version of the classic board game is inevitable.

We can assure you, Catan is already available for the Nintendo Switch. On the mobile device, you can build your cities as usual, collect resources and, with a little luck, take control of the island.

So far, there is only Catan VR for PlayStation devices, which of course needs PSVR. But even in this case there is good news. Another Catan game for PS4 and PS5 is in the works.

Microsoft already has Catan, but only for the Xbox 360. Asmodee has announced a new version of the board game for Xbox Series X/S and Xbox One.

It is not yet known when exactly Catan will appear for newer consoles and without VR elements. Once there is a release date, you will find it in our game release list. 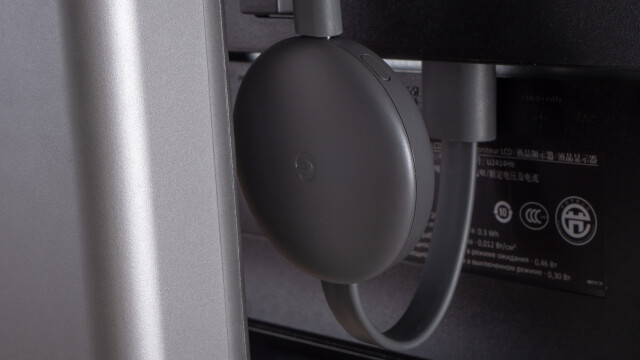 mirror phone screen google chromecast This is how it’s done