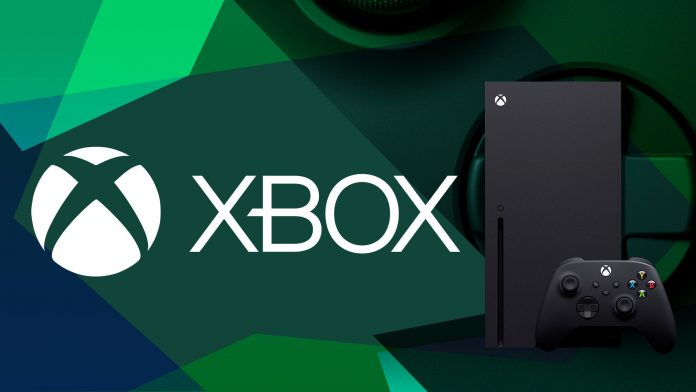 Microsoft is currently working on a new night mode for Xbox consoles. The core features of the software seem to have been completed recently, so the Redmond-based company is now publicly testing the functionality. However, only one inner loop is currently supported.


Night mode brings many customization options with it

Anyone enrolled in the Insider Program and registered with the Alpha Skip Ahead Ring can try out the new Night Mode with immediate effect. With night mode, the screen can be dimmed and the LED brightness of the console can be adjusted. The power button of the controller can also be customized. annoying the edge Several levels of opacity are available to users. In addition, at the request of the owner, the console can switch to dark mode and disable HDR by simply using the night mode.

The optional blue light filter should ensure that the player’s eyes are protected during the night session. Most smartphones and desktop systems have had this feature for years.

Times can be planned in advance

So that you don’t have to manually activate and deactivate the night mode, the console owner can set a time when the console will automatically change settings. It is possible to determine the local sunrise and sunset according to the times.

It may be a few more weeks before the night mode is delivered to the majority of console owners. Before the final release, developers should provide the functionality in other internal loops and wait for user feedback. If no major bugs appear, the feature will be incorporated into the final build.