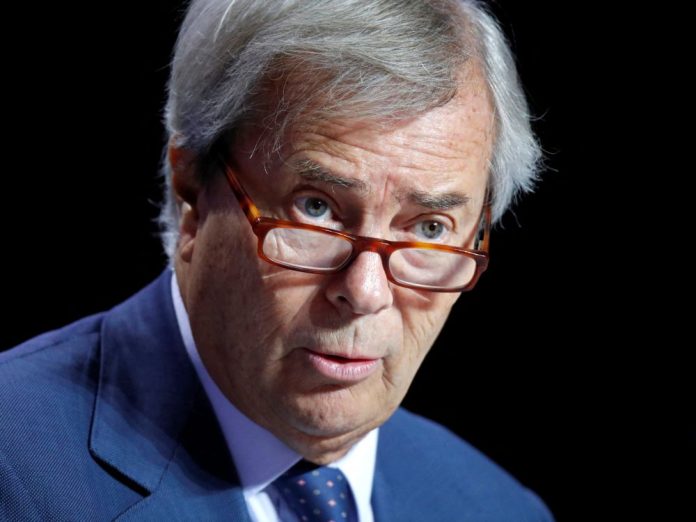 The Bolloré Group announced Thursday that it has reached an agreement with Italian-Swiss ship owner MSC to sell its logistics activities in Africa, the group’s token branch, for 5.7 billion euros, the amount initially proposed by MSC at the end of December.

The announcement comes as the period of exclusive negotiations between the two groups approaches the end of this activity that includes more than 20 countries on the African continent, including a network of sixteen port concessions, warehouses, road and rail hubs.

The process should be completed “by the end of the first quarter of 2023,” Bolloré Group specifies in a press release.

While other maritime sector players Maersk and CMA-CGM have been cited among the potential buyers, Bolloré has given MSC (Mediterranean Shipping Company), the global container transport giant, exclusivity until March 31 to deliver its ‘purchase’ promise.

Headquartered in Geneva, MSC belongs to the Italian Aponte family and claims a fleet of 560 ships and more than 100,000 employees, with terminals operating in Singapore, Long Beach (California) or Rotterdam.

Sale is subject to licensing by competition authorities

Bolloré Group clarified that “completion of the sale will be subject to obtaining regulatory licenses and relevant competition authorities as well as approval of certain Bolloré Africa Logistics counterparties.”

Cyril Bolloré, who succeeded his father as Group CEO in 2019, accompanied by Philippe Labon, CEO of Bolloré Ports, and former President of the Republic Nicolas Sarkozy, who is close to the family, went to the beginning of the year in Abidjan to persuade the Ivorian authorities to allow the sale of strategic assets.

See also  "Dirty Negro! Dirty Black!"... A video of a quarrel in a Carrefour store infuriates

In 2021, the highly profitable African logistics subsidiary, which employs more than 20,000 people, saw its revenue rise 8% to €2.2 billion.

But in the face of expensive investment and increased competition from Chinese operators, the Vincent Bollore Group wanted to sell it.

He was also at the center of corruption scandals in Togo and Guinea for which the group agreed in 2021 to pay a fine of 12 million euros to French justice and be tracked by the French anti-corruption agency.

The group states, however, that it will maintain a “significant presence in Africa”, in particular via Channel + and investments in communications (Havas), entertainment or publishing, activities which the group asserts will “continue to develop”.

Melate results, rematch and a bit of today’s match, July 10