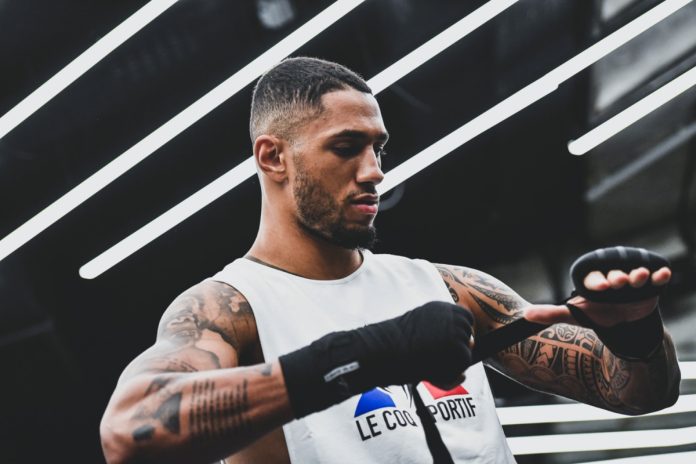 While his fight against Martin Bacol, scheduled for January 15 in Bercy, has been postponed due to the scale being put in place as a health precaution, the French boxer may have another opponent, Philippe Hergovich.

In a video posted on Tuesday, the Croatian boxer (14 wins) challenged Toni Joka by asking him to sign a contract for the FIFA semi-finals. “He signed the contract, let’s do this fight,” he said after seeing Joseph Parker and Louise Ortiz refuse to confront him.

A meeting between Jukka and Hergovic?

So the FIFA proposed to Tony Yoka to face Filip Hergovic in the semi-finals, which will make it possible to appoint the official rival of Oleksandr Usyk, the world champion of FIFA (but also WBO and WBA) after his victory over Anthony Joshua last September. The two men must also meet in April for revenge.

A godsend for the Parisian (29), undefeated (11 victories), who dreams of a global opportunity. He has until Monday to give his answer.

Note that Tony Yoka and Filip Hergovic know each other well since they crossed in the quarter-finals of the Amateur World Championships in 2015 and in the semi-finals of the 2016 Olympics. Both times, the French won.

See also  NBA Blues Night: Rudy Gobert did it all against the Clippers