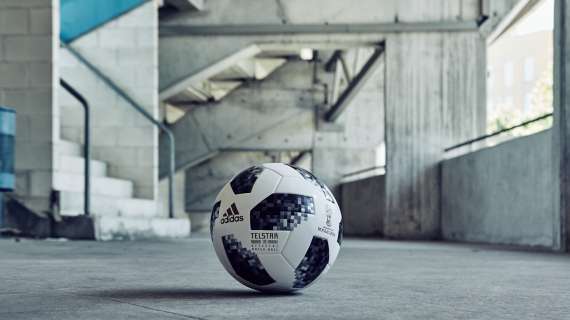 (ANSA) – LONDON, OCTOBER 27 – British Foreign Secretary James Spencer Cleverly has come under fire for inviting English fans who intend to go to Qatar for the World Cup out of respect for local culture, despite the fact of a systematic violation. Civil rights and homosexuality are still illegal. A comment partially corrected by the head of the conservative party, Nadim Zahawi, who urged LGBTQ+ fans not to deny or hide their sexuality if they decide to travel to Qatar. “You cannot accept compromises about your identity, your sexual orientation or even your sexual preferences – Zahawi’s words -. It is clear that the World Cup will be a safe environment for everyone.” Al-Zahawi’s words come a few hours after what Claverley said, who preferred to stress the strategic importance that Qatar represents to the United Kingdom. The British minister said: “We have incredibly important partners in the Middle East, which are Muslim countries with very different cultural views – as the British minister said – and it is important when visiting any country to respect the culture of those who host us.” Incongruent words, according to several civil rights activists. One of them, Peter Tatchell, reported being detained and questioned in Doha by local police after organizing a protest against the violation of gay rights. An initiative criticized by other local activists who emphasized the improvised nature of the gesture that risked compromise and made the position of other Qatari activists more difficult. (Dealing).

See also  Ukraine, in Severodonetsk, there is a danger of another Azovstal: 800 stuck in an nitrogen plant bombed by the Russians. Even children

Court rejects appeal, Djokovic will be expelled from Australia – Il...