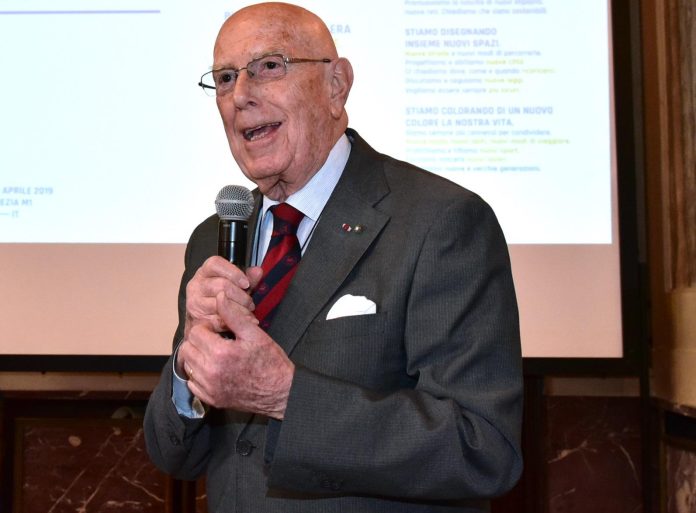 “I think that China, given its importance and role in the geopolitical context, is the only real fact that can force a solution to the conflict, acting above all on Putin.“.to tell Adnkronos, this is Mario Boselli, president of the Italian-Chinese Foundation and the Italian-Chinese Institute, which analyzes the crisis in Ukraine.” Then – Boselli notes – the political will to take such a step must be understood. China is moving calmly and deliberately, a typical Chinese position that contrasts with the gravity of the situation, which instead requires more decisive action.”

to Boselli China’s involvement in the conflict, even if indirectly, will also have a “negative” effect on trade relations with our country and with the rest of the world. “It should be avoided like the plague – Boselli highlights -. It will only prolong hostilities. Instead, China’s role as a “tool” for a balanced solution would be highly desirable, otherwise it would not go anywhere. Israel and Turkey can contribute to the solution but not by acting alone.”

As for the summit in Rome between the US National Security Adviser, Jake Sullivan, and the head of diplomacy of the Chinese Communist Party, Yang Jiechi, it was “extremely disappointing” for Boselli. “I think it was a preparatory measure to prevent China from helping Russia, even from a military point of view. However, I would have liked an initiative to find a solution to the conflict,” he adds. A goal to which our country can contribute more directly. “Italy – asserts Boselli – being part of the European community cannot carry out its foreign policy independently. However, it can have a role in Europe that it does not have in my opinion, and this is where it floats. If Italy did more, even by pressuring Europe to be more proactive, it would be desirable. We all want to get out of this conflict and wait-and-see situations don’t help.”

See also  "ungrateful and arrogant." The fatal error of the M5S - Il Tempo

Despite the seriousness of the events, Boseley remains optimistic: “I have anguish in my heart – he admits – but I am convinced that the conflict will soon be resolved. I think that China, especially at a moment of Russia’s weakness, can moderate it. Advice. I do not imagine China on Russia’s side. Militarily, but from an economic and financial point of view, yes. Today we are talking about the digital yuan and I believe that it can help Moscow out of its state of financial isolation. I think it is a measure that will prolong hostilities. “

August, from the latest updates for the holidays, not very reassuring...