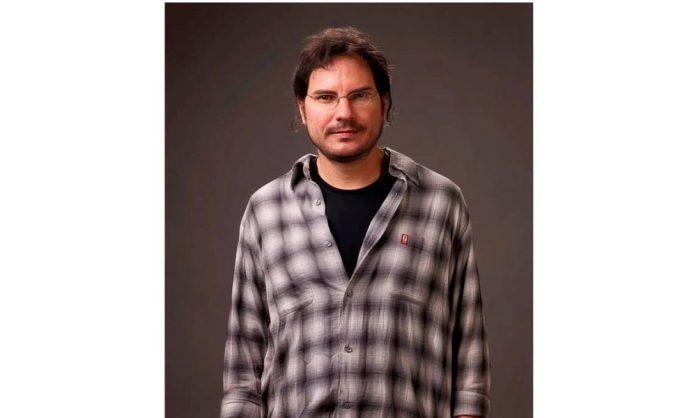 Carlos Cuarón admits, he’s always liked to move between opposites, so it’s no surprise that he took comedy to talk about pain in his new movie, Amalgama, where the film’s protagonists consist of four dentists who go to a conference, three men and a woman, and they arrive on an island where The whole story is unleashed.

“He was navigating something that matters to all of us, the pain that we want to avoid every day and having a sense of humor so we can navigate in a more friendly way. It was like doing a tightrope in some way, and it was also very interesting because in the process of writing it was Jesus Arriaga and I very much enjoying navigating. Between pain and comedy.

Alfonso Cuaron’s brother wrote screenplays for stories such as “Y tu mama tambien”, for which he won an Academy Award and a Silver Lion; “Only With Your Partner” with which he won the Ariel Award for Best Screenplay and also directed “Rudo y Cursi”.

The new film, which opened on December 10, has already won an award at the 36th Trieste Ibero-Latin American Film Festival, for best screenplay, and features performances by Stephanie Caillou, Tony Dalton, Miguel Rodarte and Manolo Cardona, who is also a producing partner. The idea was born from a trip that Cuarón took to present two short films in Cartagena.

“They invited me to spend a few days on the island of Rosario, I was having a good time with my friends and in the place where I said: I have to do something here, when we got back to Cartagena, I already had an idea, that there are 4 people dealing with personal traumas on a small island like that located in Rosario. Then I came across Kisses of sugar (a movie) and when I finished I sat down to write this script.”

The actors highlighted successive shots of the film, long, perfect, in which there can be no fault, as well as those deep-rooted pains in all of them, some of which have to do with the wife, the mother, or themselves.

The director added at the conference: “It’s a black comedy with its primary theme being pain, and from that point on all other themes are introduced but always treated with an edge of humor that lends depth to situations and characters.” Click on the movie.