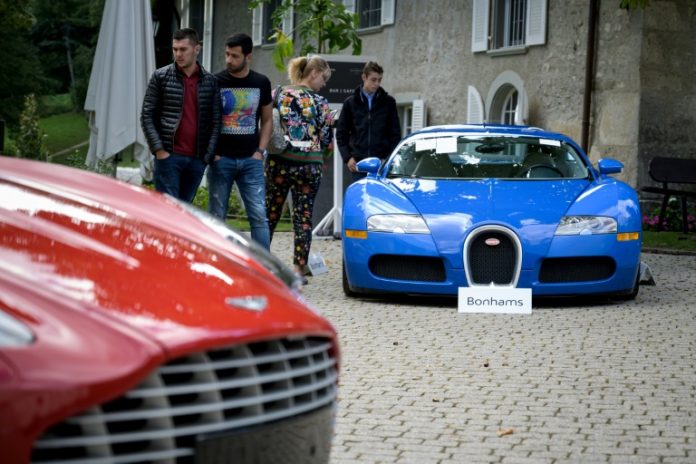 Bugatti, a century-old car manufacturer, will come under the control of the young Croatian “supercar” company Rimac, which is responsible for creating an electric future for the legendary racing car brand with the support and expertise of Porsche.

After several months of speculation, Rimac and Porsche (a subsidiary of Volkswagen) announced on Monday their alliance in a joint venture, which is 55% owned by the Croatian manufacturer.

The company called Bugatti Rimac will be based in Zagreb and run by 33-year-old Mate Rimac and dubbed by the press “Elon Musk Balkans”. The entity, in which Porsche will have a 45% shareholder, should see the light of day in the fourth quarter of 2021. The amount of the deal was not disclosed.

This is a great tribute to the work done by the Croatian businessman and his team, who in a few years have become one of the world leaders in electric “supercars”.

Mate Rimac founded his company in 2009 and today has more than 1,000 employees. Rimac Automibili has set up its plant in Sveta Nedelja, near Zagreb, and is betting on attracting manufacturers to Croatia rather than moving their production.

By laying hands on the manufacturer Bugatti, owned by the giant Volkswagen, the Croatian manufacturer will combine “the strong expertise of Bugatti (…) with the great strength of Rimac’s innovation in the promising field of electric mobility”, ensuring a joint press release.

“Rimac Automobili has grown very quickly and the joint venture allows it to take a new step forward,” Mr. Rimac said, in the press release.

READ  Wally Funk, the 82-year-old pilot who will go to space with Bezos

This quintessential German speaker who spent part of his youth in Germany, where his parents fled the conflict that tore apart former Yugoslavia, founded his startup “in his garage” twelve years ago, he recalled during an online press conference on Monday.

“If I had been told what we were going to talk about today, I wouldn’t have believed it,” he added, sitting next to Porsche CEO Oliver Blume.

Addicted to speeds and hand tools, he decided during a motor race to convert his old BMW, whose gasoline engine had just failed, into an electric car. He installed parts purchased on the Internet, then invented and made by others.

Just like Bugatti, today Rimac sells sports “supercars” capable of reaching more than 400 km / h at amazing prices. But the Croatian manufacturer takes the lead in electrical innovation. In addition to developing and building its own vehicles, Rimac offers electric vehicle systems to major brands in the sector.

At the beginning of June it introduced a battery-powered electric supercar, the Rimac Never, with 1,914 horsepower, capable of reaching a top speed of 412 km/h, making it faster than Formula 1 cars.

Mate Rimac did not specify when Bugatti’s first battery-powered cars would be launched, speaking of the “mid-range” horizon.

The Bugatti Chiron, one of the most expensive and fastest cars in the world, and the Rimac Nevera will be the first two models produced by the company of the future.

READ  Unlocking a supercharger can pay off big

In July 2018, Porsche entered the Croatian manufacturer’s capital with a minority stake of 10%, rising to 15% and then to 24% last March. 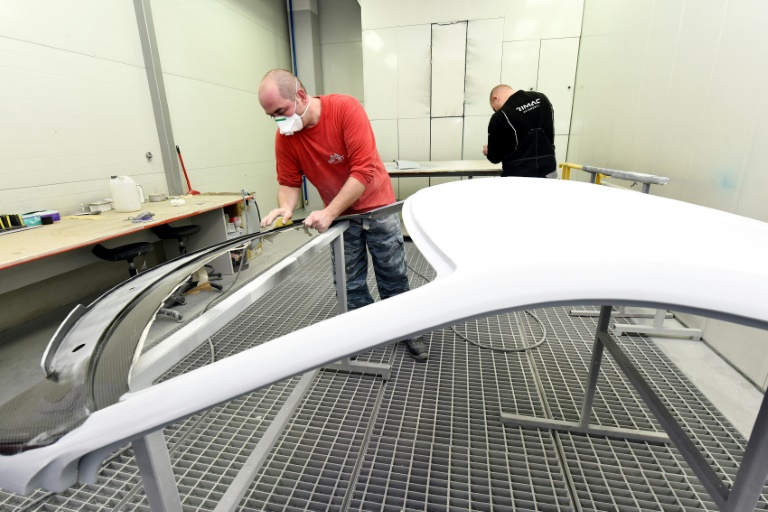 Engineers at the Croatian workshop of Mate Rimac, on the outskirts of Zagreb, February 17, 2016 (AFP – DENIS LOVROVIC)

“I see Porsche as the big brother out there to help and support us,” Rimac told reporters.

“Bugatti brings to the joint venture a brand rich in tradition, famous products, a loyal customer base and a network of dealers around the world,” said Oliver Blume, President of Porsche Corporation who will be a member of the supervisory board of the new entity.

Volkswagen bought Bugatti in 1998. The brand was founded in 1909 by Italian manufacturer Ettore Bugatti, and its historic factory is still located in Molsheim, Alsace (eastern France), the stronghold of the manufacturer from the beginning.

Bugatti-Rimac will have about 430 employees when established, about 300 at the company’s headquarters in Zagreb and 130 at the Alsatian location.

Microsoft receives 6,500 complaints per month, due to “fraud” in its technical support