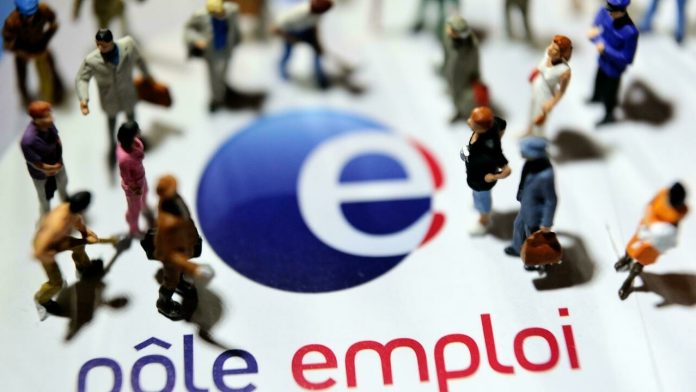 Paris (AFP) – The number of unemployed people (Category A) continued to decline in November, as the number of job seekers decreased by 55,800 (-1.7%), to 3.321 million, after a 3.3% decline in October, according to Labor Department figures published on Monday.

Including the drop in activity (categories B and C), the number of job seekers in France (excluding Mayotte) decreased by 0.7% in November compared to the previous month (-39,800 people) and stands at 5.669 million, according to the Directorate of Statistics (DARE). This number fell again in October to below the pre-crisis level in December 2019 (5.726 million), then recorded a decrease of 1.6%.

“Other good news on the employment front: Unemployment continued to fall sharply in November,” Labor Secretary Elizabeth Bourne welcomed on Twitter, confirming that “youth unemployment is at its lowest level in nearly 15 years” (since October 2008 according to Dares for those under the age of 25).

The Dares does not comment on the monthly data, which is highly volatile, and favors quarterly developments.

The latest quarterly results, published at the end of October, showed a decline in the number of Class A jobless by 5.5% in the third quarter.

Categories A were slightly below the pre-crisis level, with the number of job seekers down by 5,200 compared to the fourth quarter of 2019. For categories A, B and C as a whole, they remained above their D level. Before the crisis (+124,100).

See also  Arianespace will play a dual role in 2022