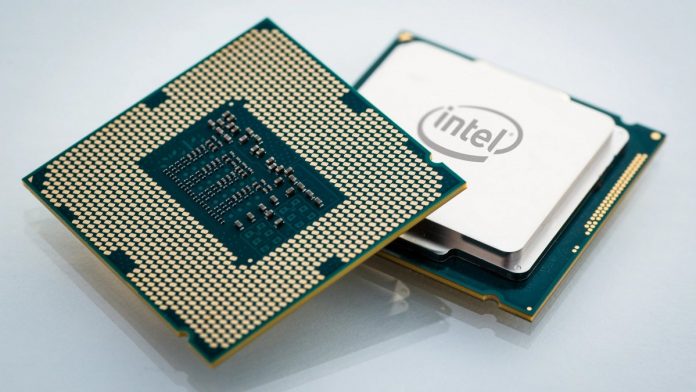 Intel introduced the Rocket Lake-E series processors with the alias Xeon E-2300 without much ado. The series is very similar to the Core i-11000 (Rocket Lake-S) and Xeon W-1300 workstation models, but it shows with its own platform around the C256 and C252 chipsets.

Unlike Core i processors, Xeons can handle ECC error correction in main memory. In addition, Intel activates Software Protection Extensions (SGX), i.e. encrypted pockets inside RAM, in the case of Rocket Lake-E, with a maximum of 512MB.

Up to eight CPU cores

Intel has included 10 models in its Ark database: From a quad-core Xeon E-2314 without Hyper-Threading (four threads) and a usable graphics unit to a Xeon E-2388G with eight cores, 16 threads, clock frequencies between 3.2 and 5.1 GHz and active UHD Graphics P750 graphics. The latter is interesting, for example, for high-performance network storage for connection to a display device.

The Xeon E-2388G is very similar to the Core i9-11900K, but has a lower thermal design power (TDP) of 95 instead of 125 watts. As a result, the CPU should achieve lower clock frequencies in real use.

The Xeon W-2300 series replaces the predecessor Xeon W-2200 from 2019, which is still based on Coffee Lake Refresh with up to eight CPU cores, similar to the Core i-9000. There are new Cypress Cove cores, faster DDR4-3200 memory instead of DDR4-2666 RAM, and, on the G models, an Xe GPU. Intel compares the Xeon W-2378G to the predecessor, the Xeon W-2278G, in the SpecCPU2017 standard, with the newcomer reportedly being 17 percent faster.

The platform also offers advantages, about 20 PCI Express 4.0 lanes directly from the processor instead of 16 PCIe 3.0 lanes – four of which are for high-end hard drives, for example. 3.0 additional lanes come from the chipset.

However, Rocket Lake-E may only have a short life. Intel is already beating the drum for the new generation of CPUs around Alder Lake with 16 hybrid cores, PCIe 5.0 and DDR5 RAM. The Core i-11000 will be replaced for desktop computers the same year it was introduced.