Persia Digest
Home sport Christiansen says the match against El Salvador is a final of many... 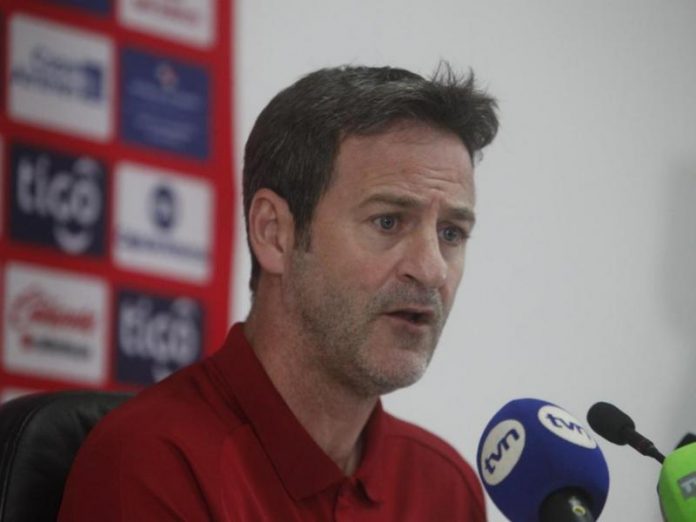 “We will play the first final on Tuesday, if the victory is not achieved, there will be no other finals,” he said.

Panama football coach, Thomas Christiansen, said on Sunday that Tuesday’s match against El Salvador is the first of several matches that his team will play in the Concacaf eight final heading to the 2022 World Cup in Qatar.

“We will have the first final on Tuesday, if the victory is not achieved then there will be no more finals,” the captain of the Central American red team said at a press conference.

Christiansen made it clear that he does not feel favourite, despite playing at home and with the crowd, and has not spoken of an obligation to win, as that puts more pressure on his players.

“Our idea is to go out and win and be very aggressive and intense from the first minute and impose ourselves on the opponent. We have to go for everything, we have that in our hands and we can’t let it slip,” he explained.

Regarding the Salvadoran representatives, Christiansen praised the quality of the footballers and a team that “knows what they play in”, which, he noted, is something similar to Honduras.

He added that Tuesday’s match is not a “rematch”, and that only approximately three points “will help reach the ninth date” by 14 units and close to the leaders.

The coach took the opportunity to ask the fans to behave in Tuesday’s game, and enjoy it.

After the press conference, Christiansen led the training session at Rommel Fernandez Stadium, the scene of next Tuesday’s match against El Salvadorians.

2-0 vs Kericho: Energy Cottbus is the 10th Brandenburg State Cup...

“I hope they all recover.”