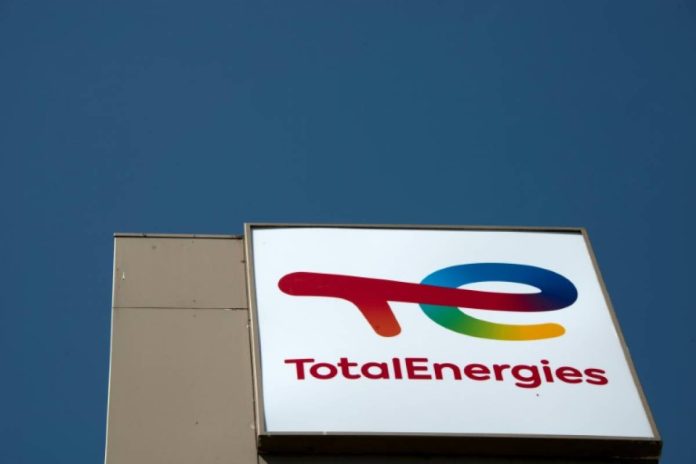 CNil, the French policewoman for personal data, has fined TotalEnergies 1 million euros for not respecting, in particular, obligations related to “commercial exploration and people’s rights”, it said Thursday.

The commission noted that it had received “several complaints” regarding the difficulties faced by customers in French energy producers and suppliers taking into account their “requests for access to their data” and “objection to the reception of commercial exploration calls”.

The amount of the fine was determined “in light of the violations identified as well as taking into account all measures taken by the company during the procedure to make itself compliant,” Cnil specified in its press release.

The company offered, on its website, a subscription form for an energy contract in which the user acknowledged his consent to the use of his personal data in order to subsequently receive commercial offers, without having the possibility to oppose it.

However, according to the personal data policeman, the checks carried out made it possible to highlight four violations of the General Data Protection Regulation (GDPR).

In particular, he was accused of failing to provide all the items required by the General Data Protection Regulation (GDPR) to people questioned over the phone by subcontractors.

However, the company took measures to correct these shortcomings, which “noted” the CNil body responsible for sanctions.