Persia Digest
Home World Compulsory vaccination is not the most effective method. 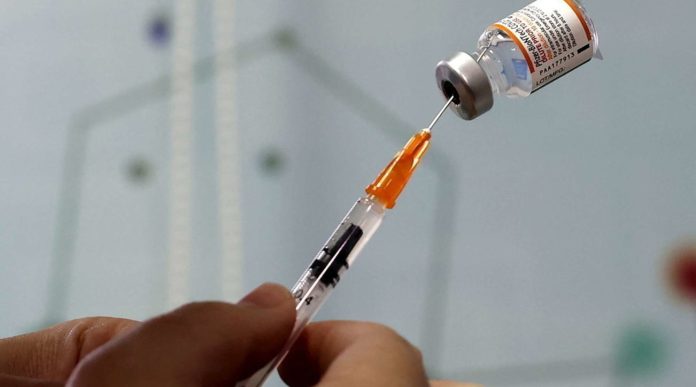 Events and lanes – On Saturday, about 100,000 people demonstrated in Paris to protest against the government’s measures. “We choose the health card and then the vaccination card, we confirm it,” Atal said. People in France currently have to show evidence of vaccination or a negative test to enter restaurants or bars or use trains between regions, but as cases increase, parliament is debating excluding tests.

no obligation – He pointed out that “after the health card was announced, 12 million French went for vaccinations,” and “and when we announced the conversion of the health card into a vaccination card, we witnessed a new increase.” Atal then stressed that the compulsory vaccination strategy is not “effective” in the countries that have chosen it, “we have not seen a significant increase in vaccinations as happened in France.”

Infections are declining in Great Britain – Meanwhile, in Great Britain, infections continue to fall for the fifth consecutive day, after a peak of more than 200,000 recorded on Tuesday. There are 141,472 new cases, about 5,000 fewer than on Saturday. This is indicated by the bulletin of the health authorities in London, according to which the deaths in the past 24 hours were 97, also down from 313 the previous day, when the total deaths exceeded 150 thousand.

See also  "We need a new leader, but I'm still proud of my government." The Queen's phone call. Medvedev mocked him