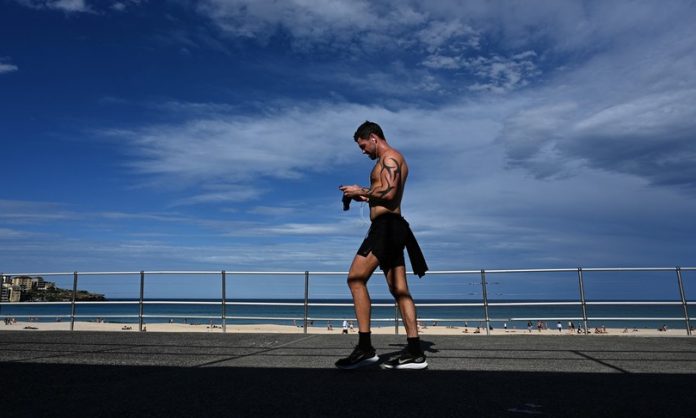 AGI – The delta variant of the coronavirus is running everywhere, forcing governments around the world to enact new restrictions and lockdowns. The most stringent measures to stem the increase in cases were taken by Asian countries in the last hours: the Philippine government decided to return 13 million residents of the capital, Manila, to the lockdown, while the Japanese announced the extension and ”extension of the state of emergency in force in Tokyo and Okinawa after registering a record number. of new infections in the capital and across the country.

China re-imposed the local blockade on hundreds of thousands of people, and Australia deployed the army in Sydney to enforce this blockade. There were no more beds in Thailand’s hospitals, and a huge field hospital had to be built at Bangkok International Airport. Not to mention the situation in Russia, where 799 deaths were recorded in 24 hours on Thursday, for the third time in a month.

In Europe, where the vaccination campaign is certainly progressing, things are getting better, but the summer vacation has to deal with the delta now. In Spain, the curfew has been extended in Barcelona and in much of Catalonia. The same music in the Greek islands, where the police presence has been enhanced to increase controls. Mykonos and Ios may be closed to tourists, according to The Guardian.

In Germany, from Sunday, there will be an obligation for unvaccinated tourists to submit a negative test to enter the country. On the other hand, in the United States, masks are being worn again in areas where the virus is most prevalent. The restriction is also valid for the vaccinated. The delta variable frightens US authorities so much that President Joe Biden has asked local governments to provide $100 to convince those who haven’t yet been vaccinated. Finally, Israel began its third dose campaign for more than 60 years, and President Isaac Herzog set an example in a hospital on the outskirts of Tel Aviv.