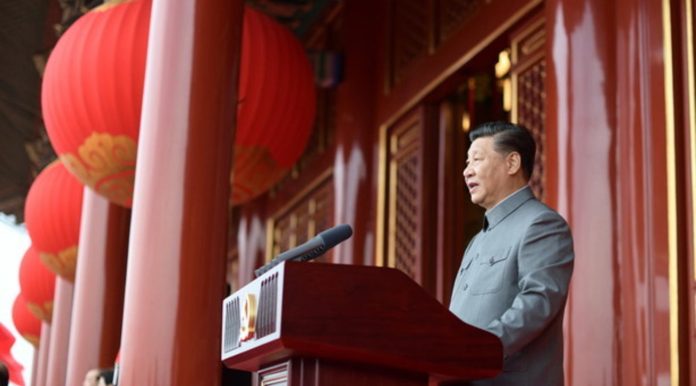 Lithuania said it regrets China’s decision to restrict diplomatic relations with Vilnius. In turn, the Lithuanian Foreign Ministry said, “Lithuania reaffirms its adherence to the ‘one China’ policy, but at the same time has the right to expand its cooperation with Taiwan” including through the establishment of non-diplomatic missions.

Beijing: ‘They set a bad precedent’ For China, “the Lithuanian government must bear all the consequences of these actions, which have created a bad precedent in the international arena.” Lithuania’s use of the term “Taiwan Representative Office” is a major diplomatic gap that has challenged China’s pressure campaign to isolate the democratic, autonomous island on the international stage. Beijing added that Lithuania had “abandoned the political commitment it made while establishing diplomatic relations” with China, referring to the “one China policy”, under which countries officially recognize the Chinese government instead of Taiwan.

China works to keep Taipei isolated on the international stage and rejects any official use of the word “Taiwan” for fear it would give the island a sense of international legitimacy. After the announcement in July of the opening of the embassy in Vilnius, Beijing recalled its ambassador to Lithuania and asked Vilnius to recall its ambassador to China, which Lithuania did. Beijing also stopped freight trains to Lithuania and stopped issuing food export permits.

See also  Biden offers $100 to anyone who agrees to a vaccination - Corriere.it

Six dead and two soldiers in the street

Since banning flights is not enough, immunologist Mantovani has sounded the...