Persia Digest
Home World Biden wants to raise taxes on the rich: up to a 43.4%... 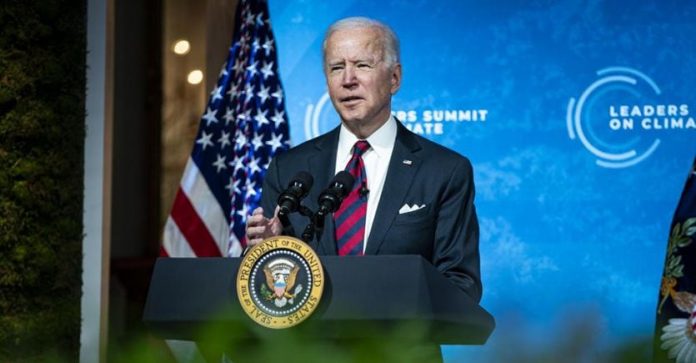 US President Joe Biden will propose a federal tax cap Liquid Capital Gain of 43.4%, As reported by Bloomberg, up from current 23.8%. The increase will translate into a total tax of 52.22% in New York state, for example. The maximum rate is expected for those who earn more than $ 1 million annually.

Previously, the New York Times had provided details on the “American Family Plan”, education plan and other social expenditures. Immediately after the news was announced, the Dow Jones index fell below the level and is now down 213 points (-0.6%). The S&P 500 and Nasdaq indices, which were positive, are losing 18.60 and 51.42 points, respectively, by -0.45% and -0.37%, respectively. Nymex West Texas Intermediate crude fell 0.03% to $ 61.33 a barrel

The Biden announcement is part of a broader project of the financial equation that increases revenues from the richest sectors of taxpayers. Biden is expected to submit his proposal again next week within the so-called American Family Plan. The package has a total value of about $ 1 trillion and comes as Congress debates a separate project for $ 2.250 billion Dedicated to Infrastructure (America’s Jobs Plan), after the green light to invest $ 1,900 billion in measures to support families from the pandemic crisis.

See also  Hu Jintao, what happened to get the former Chinese president out of Congress

Switzerland, 38, no Vax kidnapped a federal vaccine expert: she was...

He is 3 years old and the cancer is progressing and...

I signed your conviction