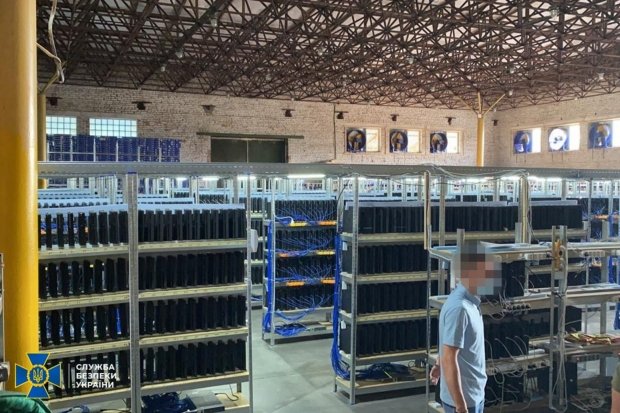 The world of cryptocurrency mining is a beautiful – and at times strange – world, as Ukrainian crypto miners have been caught using more than 3,800 separate PlayStation 4 consoles. Yes… over three thousand and eight hundred PS4 consoles.

More than 50 processors, more than 500 graphics cards and more than 3,800 PlayStation 4 consoles were discovered and confiscated by officials of the Security Service of Ukraine. You’d think the PS4 wouldn’t be the best at crypto mining, but it has 8GB of GDDR5 memory clocked at 5.5Gbps on a 256-bit memory bus providing up to 176GB/s of memory bandwidth.

That’s not too bad and would actually be too good if you had a lot of PS4…you know, like over 3800 ready to be painstakingly installed, setup, and configured. More than 3,800 PS4 consoles were discovered in the mine because they were drawing so much power that authorities noticed that crypto miners used fake counters to disguise that they were illegally drawing electricity from the grid. 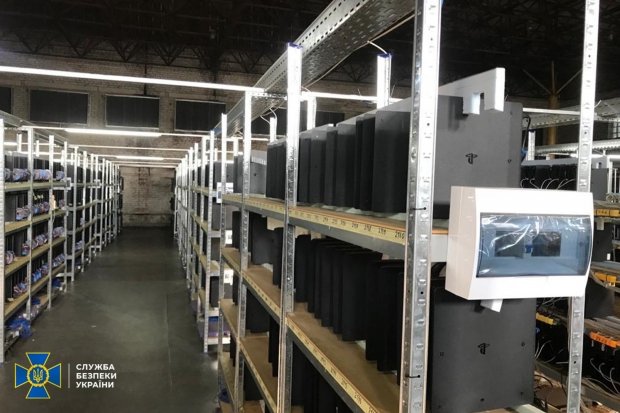 I would like to know how much money the PS4 has been mining in cryptocurrency, it would cost $400+ each so we’re looking at a total cost of $1.5 million. The PS4’s hash power won’t even come close to the Radeon RX 580, if you want me to compare it for you – though, it would be great to see more than 3,800 PS4 consoles in a crypto mine.