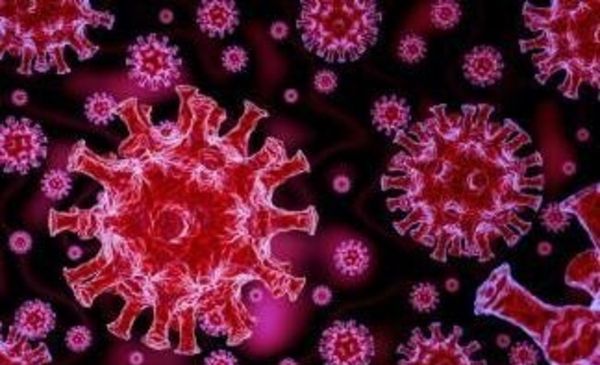 Now that the initial impact of vaccination has worn off and government aid to Americans is running out, the delta variable is casting an increasing shadow over the economic recovery in the United States.

With more than 36 million people infected with Covid so far and 622,000 deaths, the largest in the world, the United States is seeing the blow hit its economy.

The countervailing trends evident in the latest batch of official and corporate reports on Tuesday showed the difficulty of predicting the trajectory of the world’s largest economy and the complex arithmetic faced by the Federal Reserve (the Federal Reserve, the central bank) as it considers when to suspend its operations. stimulus efforts.

Government stimulus checks and tax credits for children, along with expanded vaccination campaigns in recent months, have raised hopes that the US economy was finally on the cusp of the pandemic, but the advance of the coronavirus delta variable and the waning effect of aid payments reduce spending.

According to data released yesterday by the Commerce Department, Americans consumed much less than expected in July. Its spending was down 1.1 percent from June.

This data is important in assessing the health of the world’s largest economy, because consumer spending accounts for three-quarters of GDP and is the engine of growth. “People have eaten a lot in restaurants and bought gadgets and appliances, but that’s it,” explains economist Joel Narov.

To be sure, car production, which continues to slow sharply due to a shortage of semiconductors and has caused a drop in new car sales, has weighed heavily. Car sales fell 4.3 percent.

See also  Meta, the owner of Facebook, is testing selling virtual goods in the metaverse

But purchases of clothing, as well as construction and gardening equipment, are also declining. On the other hand, gas stations are having a good moment, but thanks to the increase in fuel prices for months. (AFP)