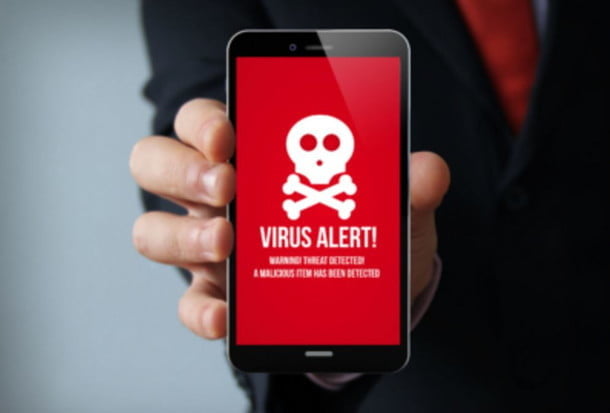 TheCheck Point Research has discovered six apps in the digital store Google Play Store that spread “Malware” The bank pretends to be an antivirus to steal user credentials.

The six apps that were discovered in the Google Store have spread a “malware” called Sharkbot, from which cybercriminals steal credentials and Banking information For Android users.

This “malware” displays a window that simulates credential entry forms. When users enter their credentials, that information is sent to a malicious server. To spread it, it sends messages containing malicious links to victims and “push” messages, it said in a statement.

Its activity also had geofencing restrictions, Check Point Research noted, which was not triggered if users of the device were in China, India, Romania, Russia, Ukraine or Belarus.

From a cybersecurity company, they shed light on this malicious apps Featured on Play Store as Antivirus Solution

Check Point Research contacted Google after the results, which after checking removed them from their digital store. However, researchers have indicated that they are still present in informal markets.

With information from: Excelsior