Persia Digest
Home sport The Roland Garros tennis tournament will start in a week due to... 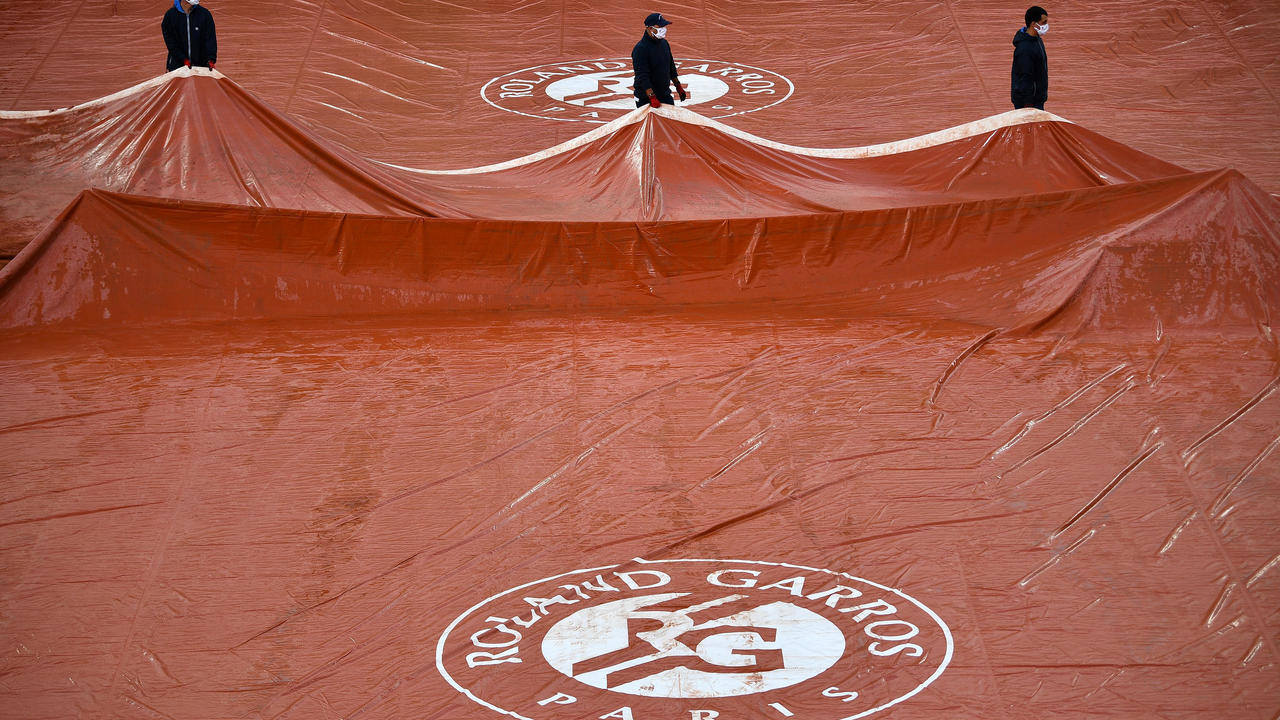 The French Tennis Federation announced, on Thursday, that the Roland Garros tournament, which was scheduled to be held from 23 May to 6 June, has been postponed for a week due to the Corona virus epidemic, in the hope that it will be able to receive an audience in the stands. FFT).

The matches will be played from May 30 to June 13 after the qualifiers, which will be held from May 24-28. This margin will allow for one week to ease restrictions in effect in France due to the re-emergence of Covid-19 infections.

The federation said in a statement that the goal is “to maximize the chances of holding the tournament in front of the largest possible number of spectators, taking into account the players as well as the community of fans, and ensuring the health safety of all.” .

The federation stressed that “given this double goal, this week could be precious.”

The 2020 edition of the tournament has been postponed from May to September.

This time, the one-week delay will have a very limited impact on the competition schedule, although there will only be two weeks between the final of Roland Garros and the start of Wimbledon (28 June – 11 July).

Mercedes fixes Formula 1 races to Hamilton and Russell without penalty