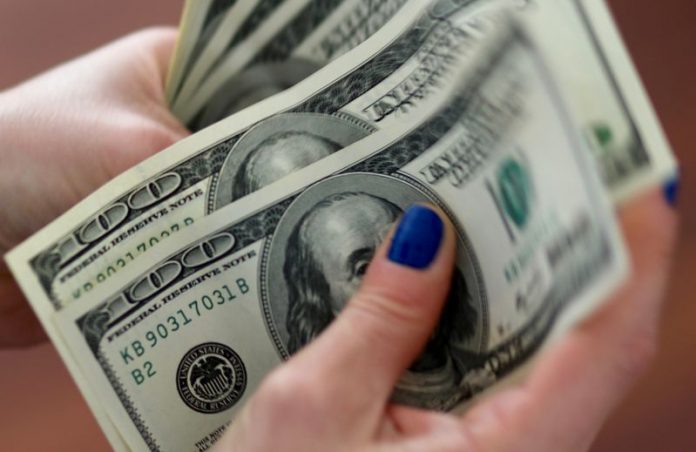 The dollar held near two-week lows on Monday, under pressure from the Federal Reserve chair’s message that there is no rush to undo massive stimulus.

See also  After the era of remote work, Comet Meetings wants to change the office job

Dell Kicks Off VMware To Reduce Its Debt By Over 8.1...