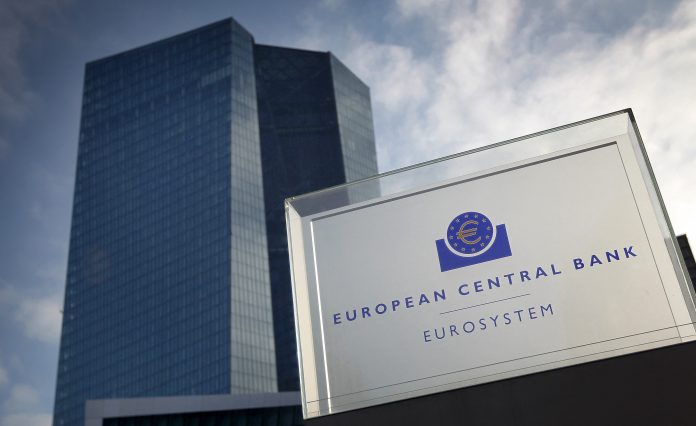 The European Central Bank (ECB) announced on Friday, July 23, that, from October, it will stop recommending that banks limit dividends during the pandemic, although it will advise them to be careful in their management.

The watchdog added that when banks do pay dividends, they “should not underestimate credit risk.”

With this decision, the European Central Bank reflects that its latest macroeconomic forecast “confirms a recovery” in activity and shows a “reduction in uncertainty.”

This position contrasts with skepticism expressed on Thursday by Christine Lagarde, president of the European Central Bank, who warned of “increasing uncertainty” about the delta variable and an increase in COVID-19 cases on the continent.

The Frankfurt-based entity had since December recommended to all banks that wanted the dividend to limit them to 15% of their profits recorded in 2019 and 2020, or to 20 points of the basic ratio of equity, called “CET1”.

After the outbreak of the epidemic in Europe, the European Central Bank at the end of March 2020 agreed to a complete suspension of dividend distribution.