Persia Digest
Home World Everyone underestimates or does not know the meaning of this light, I... 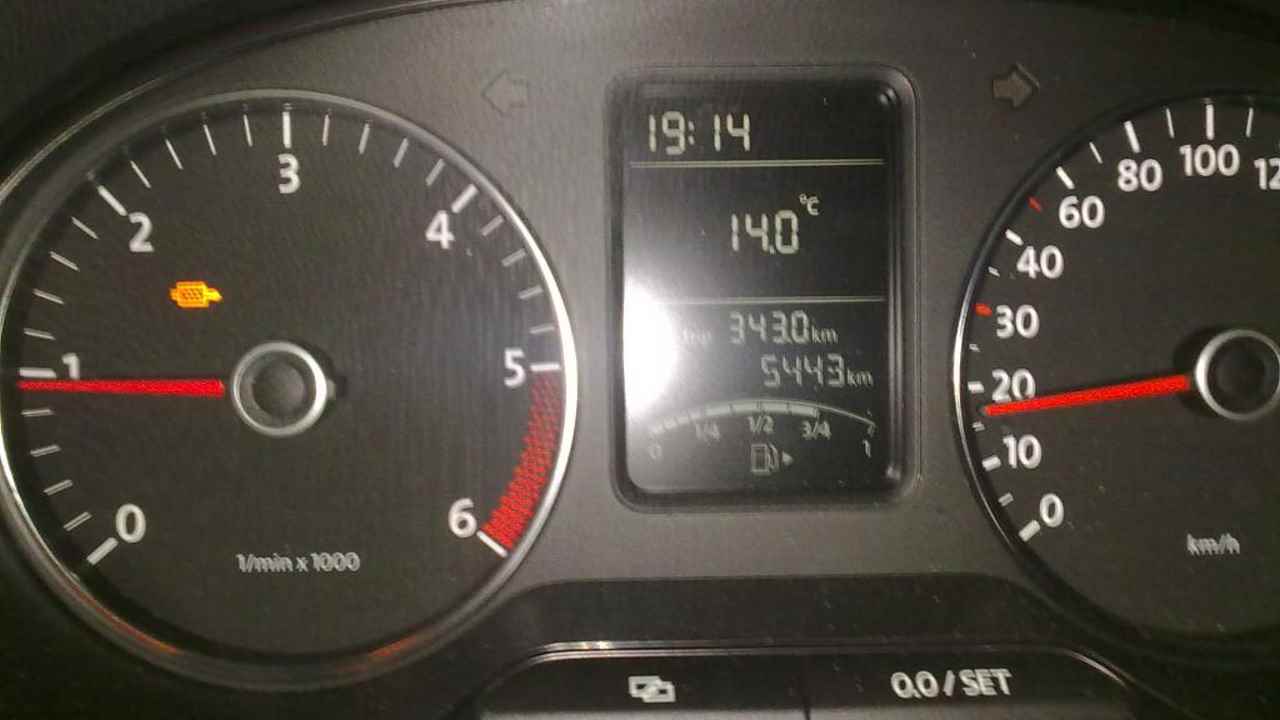 Modern cars are full of electronics, security systems, and so on. They are more complex than those of 30 years ago, and so there are many components that need to be monitored, to indicate a problem or possible forgetfulness via a warning light. Many underestimate the lights that appear, being afraid of them and often not even knowing their meaning, but this is wrong. One in particular can cause serious harm if underestimated, let’s see why.

The DPF warning light will illuminate to indicate that there is a problem with the vehicle’s diesel particulate filter. This filter was introduced in diesel engines in the late 1990s by manufacturers such as Peugeot, but only became mandatory in 2009, with the aim of reducing the amount of soot in a vehicle’s exhaust system and reducing emissions. Particles, also referred to as “fine dust”, are harmful to health, as they permanently settle in the lungs. Although having one of these filters in a vehicle’s exhaust system helps greatly in reducing the amount of soot emitted from the exhaust system, it can become clogged, ineffective and even cause problems. That is why there is a warning light in the dashboard indicating that it has been hacked.

When particulate deposits reach a certain level, the vehicle’s engine control unit initiates what is known as “passive regeneration”. More fuel is injected into the engine, which increases the temperature of the exhaust system. The particles burn to fine ash and are expelled from the exhaust pipe. The car usually performs this process at high speeds, as it is necessary to maintain a high temperature in the exhaust system. That is why you need to drive out of town in your diesel car at least twice a month.

However, if you often drive short distances in the city and rarely reach highway speeds, your car will not be able to go through this regeneration process. Soot will continue to build up in the DPF, causing the diesel particulate filter warning light to illuminate. If the DPF warning light illuminates, it means that passive regeneration has failed and the diesel particulate filter needs active regeneration.

During regeneration, you may notice that the engine makes unusual noises, the exhaust emits a slightly pungent odor, and fuel consumption increases. To do this, increase your speed to more than 65 km / h for 10-15 minutes. This should allow the exhaust gases to reach a temperature high enough to burn off the soot and clean the filter. After the active regeneration process is completed, everything should return to normal. The DPF light should also go off. If you cannot maintain a speed of more than 65 km/h enough to complete the regeneration process, soot will continue to build up on the filter and the DPF warning light will illuminate until the problem is corrected.

Is it possible to ignore the DPF light and keep driving?

Technically yes, but we don’t recommend it. If you ignore the DPF warning light and continue driving, the soot buildup will soon reach a point where the vehicle will need to shift into limp mode to avoid engine damage. It is also possible that other warning lights will come on which will lead you to take the vehicle to the workshop for diagnosis.

The workshop should be able to perform a forced DPF regeneration to clean the filter and get it working again. However, this is not a guaranteed repair, especially if the filter itself or other engine damage has occurred. Major repairs can cost several thousand euros, depending on the damage and the vehicle. Only if you have a vehicle that suits your needs. If you travel long distances, for work for example, diesels with DPF are right for you. It will continuously reach the speeds needed for passive and active regeneration, reducing the potential for DPF problems.

On the other hand, if you only drive short distances, the diesel may not be for you. Self You only use the car to go shopping or go to school, a petrol engine might be more suitable because the consumption is not much higher and you don’t have to deal with a DFP filter. If you run a diesel with DPF, you rarely have the opportunity to clean the DPF, so the DPF light will come on more often than you’d like. We remind you that the filter must be changed by coupon, as a programmed operation.