Persia Digest
Home Economy Volvo Cars returns to profit in the first half before a potential... 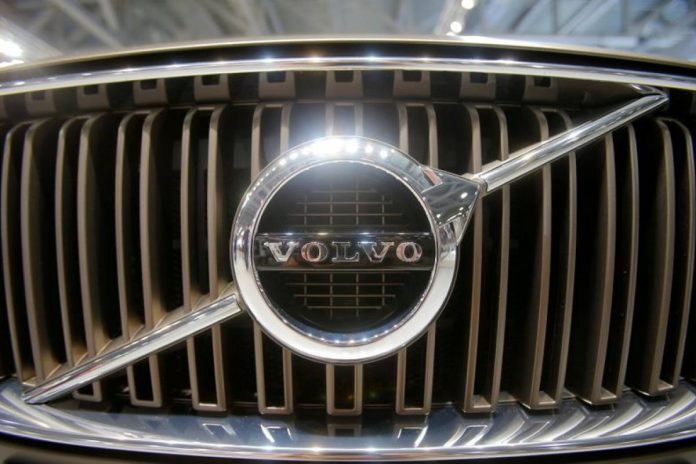 STOCKHOLM (Reuters) – Sweden’s Volvo Cars, which is considering an initial public offering this year, said on Friday it was back in profit in the first half of the year by capitalizing on rising demand for electric cars.

Volvo Cars, a subsidiary of China’s Geely, reported operating profit of 13.24 billion crowns (1.3 billion euros) during the January-June period, versus a loss of 989 million a year earlier.

The automaker, which has been forced to cut production amid a global shortage of semiconductors, reported a 26% increase in sales in the first half of the year, spurred by an economic recovery.

“In terms of our work, we no longer see the impact of the pandemic,” Reuters CEO Håkan Samuelsson said.

He continued that the evaluation process for a potential public offering is going according to plan, adding that the company is still planning to go public in Stockholm in the second half of the year.

Volvo Cars confirmed its targets for the second half of the year, which are stable sales and sales turnover compared to the same period in 2020. The manufacturer in early July reported a 41% increase in sales in the first half, to 380,757 vehicles.

Bruno Le Maire confirms that bills will not be compensated in...