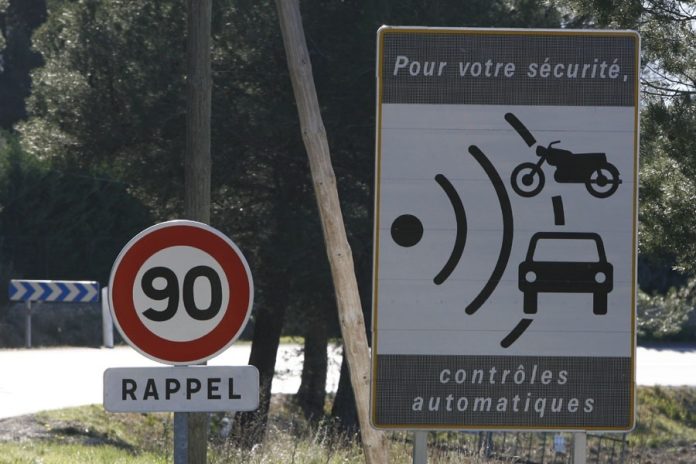 The banners introduced in 2017 are now circulated on all roads

The number of automatic speed cameras on the roads is increasing and we are starting to know them well. Moreover, next year will be an anniversary because it will be exactly 20 years since the first box was installed on a French road. Since the first cab, things have changed a lot first with the doubling of automatic cruise control, then modernizing with systems that are now more efficient speed tracking.

If there is one thing that has not changed, it is the panels that were installed between 400 and 600 meters before each surveillance camera depending on the type of road. These signs warn drivers to take control of the approach.

These signs were supplemented by “frequent radar checks” signs ten years ago, which could be placed far from the machine and above all related to several consecutive cabins.

But these signs, which are well known to road users, will soon be gone, and will be replaced by the latest version of signs unveiled in 2017 by Road Safety. If the radar control logo is still found, no more texts will be displayed. This sign is divided into two versions, one of which invokes the applicable speed limit and the second is accompanied by a sign indicating checks over several kilometers for compliance with use in areas where there are decoy radars.

Thus, these panels are not new since their installation began five years ago. But to avoid confusion among drivers, the Road Safety Service is now speeding up the process of replacing and removing old signs.

As always in such cases, the measure provokes negative reactions, particularly among the 40 million motorists who see “less subtle signals aimed at cornering drivers and talking to them more”. But this is still subject to interpretation, because it could also be seen as a way to slow drivers down for longer distances without really risking a flash.

We let you choose the version that suits you best.


These articles may interest you

BTS unleashed euphoria in Mexico: this is how their fans packed...

The government wants to give priority to the king… without ignoring...