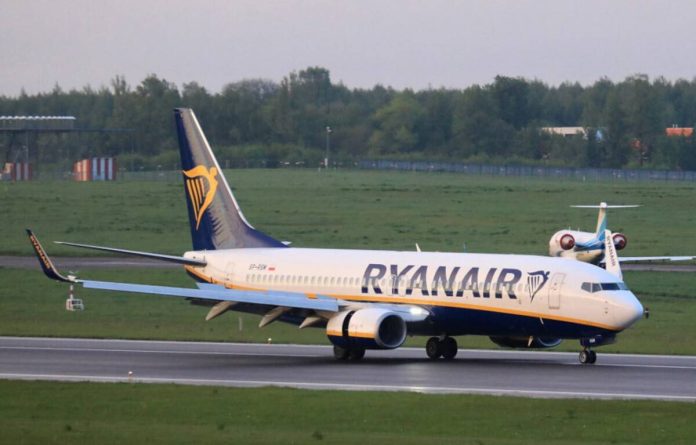 The National Union of Airline Pilots (SNPL) on Thursday welcomed the decision of the Paris Court of Appeal that confirmed Ryanair’s conviction of a fine of €200,000 and compensation of €7.5 million for covert action at its base Marignan (Bouches-du-Rhone).

The Irish company was sued for employing 127 employees under an Irish contract between 2007 and 2010, thus avoiding paying social security contributions in France. It will therefore have to compensate Urssaf and the Civil Aviation Professional Flight Crew Pension Fund (CRPN). She was also found guilty of “obstructing the exercise of trade union rights, the constitution, the freedom to appoint members of the Labor Council, and the free appointment of employee representatives.”

He was already sentenced in 2014 in this case

In this case, Ryanair was already sentenced in October 2014 to the same sentence by the Aix-en-Provence Court of Appeal. But the Irish company appealed to the Court of Cassation, and in 2018, the Court of Cassation overturned this conviction and ordered a new appeal trial on complex legal grounds, related to European certificates known as E101 that prove the affiliation of the employees in question. Irish Social Security Scheme.

Ryanair’s defense argued that its Marseille-Marignane base was not a permanent facility but merely a place to board and disembark its passengers.

The Paris Court of Appeals retained “false employee residence permits” to prove fraudulent obtaining of these E101 certificates, according to SNPL. Some employees were actually advertised at Ryanair’s main office address in Ireland, while their employment contract stated a French address.

“This decision is very important, as it condemns the fraudulent actions of Ryanair while recognizing the serious harm caused to the French airline crew and organisations,” SNPL emphasized. FO, to which SNPNC – a consortium representing flight attendants – is affiliated – welcomed the decision which “only confirms” what he has long denounced: “the liberalization of the air transport sector in favor of predatory companies that hijack the law”.

In a separate proceeding, Ryanair was indicted for covert work related to the years 2011 to 2014. During this period, Urssaf calculated the amount of contributions evaded by the company in excess of 6.8 million euros due to unaffiliated individuals from the company. Marseille base for French social protection programmes.