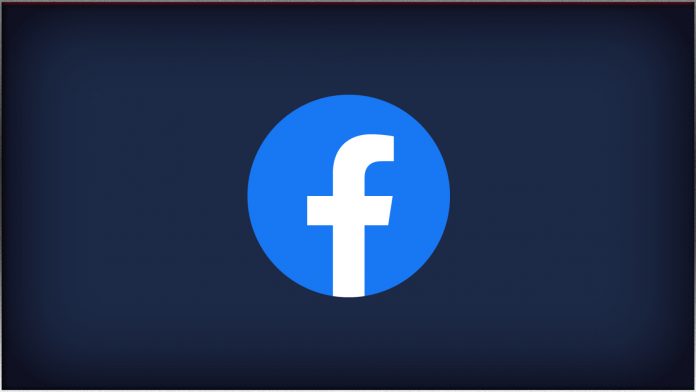 The social network has deleted the accounts of researchers who were studying how political ads are shared on Facebook. The move has been heavily criticized, and researchers believe the platform is preventing them from doing their jobs.

August 3, Facebook issued a press release, Worthy ” Research cannot be an excuse to jeopardize privacy “.in this press release, the social network explained that it has revoked access to its platform for several researchers from the prestigious New York University.” For months, we’ve been trying to work with researchers to give them the data they need. […] But today, we have blocked their access, having tried unsuccessfully to get them to respect our terms and conditions of use. “We can read.” The New York University Ad Monitor project studied political ads, and used unauthorized means to access Facebook data. We have taken the decision to stop their project to protect people’s privacy […] ».

The press release did not go unnoticed. Privacy issues are taken very seriously by governments and users, especially given Russian attempts to interfere with the 2016 US presidential campaign. But contrary to what the press release and Facebook suggested, the researchers did not collect private data from disapproving users.

The Ad Observatory project, which the researchers mentioned in a Facebook press release as part, aims to analyze political ads that appear on the social network. In addition to understanding who they were targeting, the researchers also wanted to know who was paying for their release. Their goal, as they explained in a blog post, was to find out the criteria by which the people targeted by these ads were selected. A broad task, for which researchers had to develop many tools.

In fact, none of the tools developed by Facebook allow such analyses to be performed. the tool Ad library, which tracks the platform’s ads, gives a certain amount of information about which companies pay for ads – but it’s impossible to know how to choose who will see those ads.

Ad ObserverThe tool, which the researchers created specifically for the analysis of ads, was able to provide all this information. But, as its website specifies, it must be installed as an add-on, with the express consent of Facebook users. Since then, it has been able to collect lost data, such as a list of pages Loved or areas of interest. However, according to the researchers, Ad Observer did not collect people’s names or their Facebook IDs. There is no information that would make it possible to identify them on Facebook, contrary to what the social network said on August 3.

About twenty people were stranded

The data obtained from the Ad Observer was made public, and also enabled journalists and other researchers to investigate various issues. Above all, they made it possible to highlight some of Facebook’s problems, such as the fact that Political ads aren’t always well rated this wayContrary to what he promised. or that Fake news and far-right political articles On Facebook more than others.

Articles against Facebook, making news of researchers’ account deletion even more alarming. Laura Edelson, one of the researchers involved in the Ad Monitor project, believes that deleting their accounts amounts to ” The end of all our work. Facebook also revoked access to more than 20 people, journalists and researchers who received data from Facebook thanks to our project. “You regret.” Facebook wants to silence us “, she too Bloomberg News said, « Because our work shows all their problems ».

If the reactions are too severe, it is also and above all because Facebook’s interpretations are wrong. The press release highlighted the fact that the researchers did not respect Facebook’s terms of service, and that the platform has been trying for months to find a solution. The social network also explained that the researchers used the private data of Facebook users without their consent. However, Facebook forgets to specify that these users are not people, but public pages that have paid for ads.

See also  How to solve the stuck problem in Destiny 2

The information on these public pages was freely available, and was noticed and collected by the Ad Observer. And only information was obtained from ordinary people and users of the platform with their consent, such as Laura Edelson already made it clear a few months ago.

The news was commented on by US politicians: Amy Klobuchar, a Democratic senator from Minnesota, said she found Facebook’s decision ” so annoying Also hacked Mozilla browser security manager Marshall Erwin file Blog post To make it clear that Facebook’s arguments were wrong. ” Facebook claims this step was taken to protect user privacy, but we don’t think this argument holds up. At the moment, Facebook has not commented on its decision further, nor does it appear that it is ready to back down from it.

The largest mass extinctions on Earth lasted 10 times longer than...