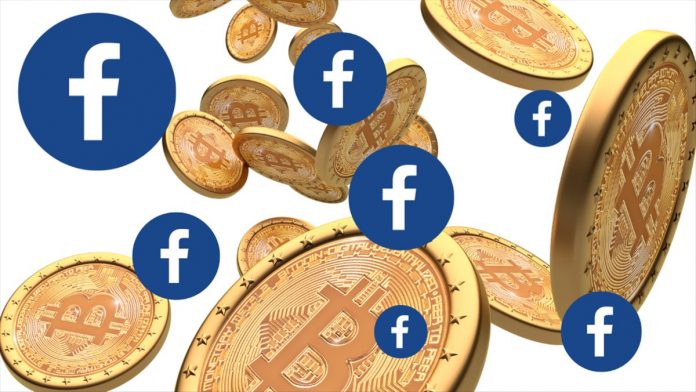 This is not the first time that Facebook has targeted the cryptocurrency world, it has already done so with Libra, a project that did not finish well, and it is doing so again now with the launch of a digital wallet that allows users to store cryptocurrencies.

This was stated by a senior executive of the company in an interview with the American media.

David Marcus, head of Facebook’s crypto unit, told The Information that there is a major effort within the company to launch a digital wallet that they will connect with. new.

They wanted to launch Novi with Diem (the new name for Libra), a dollar-pegged digital currency the company is also working on, but Diem doesn’t seem to see the light of day in the short term, so it could be that Novi will continue its independent path.

In theory, Novi could start before Diem, but that means launching it without Diem and that’s not necessarily something we want to do.

Deem is not dependent on Marcus, so it is not easy to determine the release date.

Remember that in 2019, Facebook introduced Libra, a project that faced regulatory resistance due to concerns about security and reliability. The problem changed when it changed its name to Diem and moved its operations from Switzerland to the United States.