Persia Digest
Home Economy Nuclear: the end of the American adventure for EDF, which sells its... 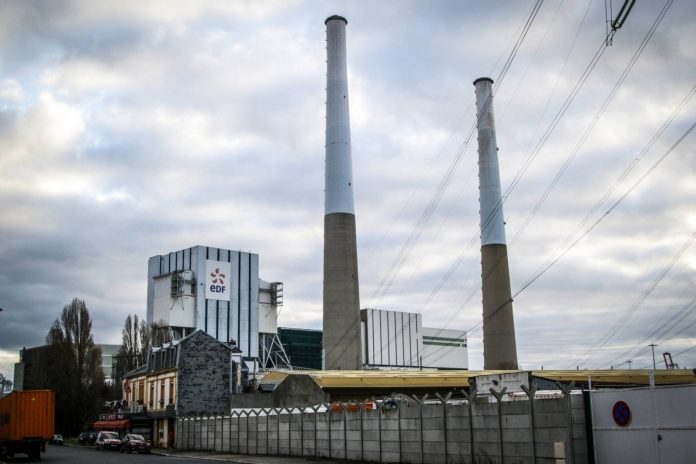 The electric giant thus completes a withdrawal that began in 2014. The sale of shares to it has generated more than 750 million euros.

The end of EDF’s “American adventure” in nuclear power. The French electricity giant announced Monday, August 9, that it has sold for $885 million (about €753 million) its stakes in its joint US nuclear project CENG.

The group had announced in November 2019 that it was selling its 49.99% stake in the company to Exelon Generation, which owns the rest of CENG, but the amount of the deal has yet to be determined. “The sale is part of the put option entered into in April 2014 between EDF and Exelon, allowing EDF to sell its stake to Exelon at its fair value,” EDF said in a press release.

EDF said the sale of the securities was “part of the asset sale program announced by the group”. The French group says it received the money on Friday, August 6.

For the first time, China bans all cryptocurrency transactions