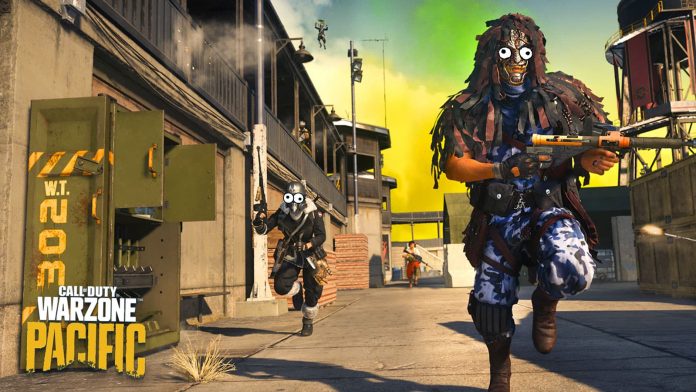 With more bugs coming into the lives of Warzone players than ever before, they’re urging developers to step in before it’s too late.

The least we can say is that the hope represented by the launch of Warzone Pacific Season 2, which was supposed to solve multiple battle royale problems, quickly dashed as players began to sink in the face of a new wave of bugs.

Not a day goes by without players suffering devastating mistakes that destroy their chances of winning.

If Rebirth Island had the right to make a change, the bugs would still be out there unfortunately.

The situation has taken such a turn that many players have jumped ship, while others are considering imitating them if nothing changes. So much so that calls for help continue to multiply on Reddit, with the Warzone community calling for developers to urgently intervene.

New posts criticizing the state of battle royale keep popping up on Reddit, showing just how frustrating games have been in Warzone lately.

Of course the players multiply the tricks to try to get around the problem, the time the developers step in, but nothing changes.

Complaints began piling up so much that the frequent dissatisfaction of players became a meme, many players regularly point out to the authors of these posts that if they no longer like the game, they should just stop playing it.

While the problems only pile up in battle royale, we can only hope that the developers find the situation as quickly as possible, before players lose their patience.