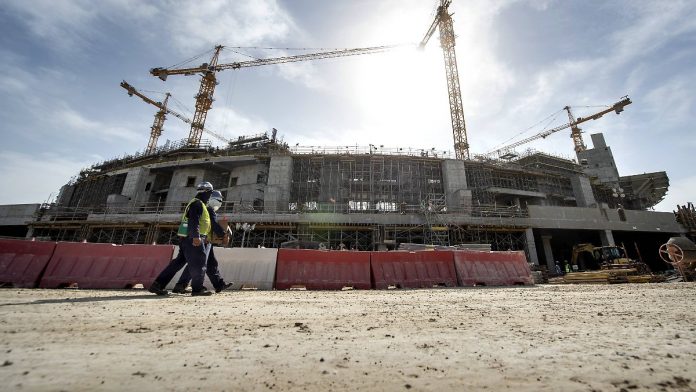 Not the appropriate way

The boycott debates of the Norwegian Football Association sparked a new debate about the 2022 FIFA World Cup in Qatar. Now, at a special meeting of the association, a clear majority opposes the boycott.

Norway will not miss next year’s World Cup in Qatar. It was decided by the legislature of the Norwegian Football Association (NFF) at a special meeting. Despite human rights concerns, a majority of those in the right to vote voted in favor of the board’s recommendation to send the team around PVP star Earling Holland to Qatar if they qualify. Union President Derje Swenton argued in advance that the boycott was not the right way to bring about change in Qatar.

The 2022 World Cup was presented to Qatar in 2010. The Emirate has come under international criticism for exploiting guest workers. According to the Guardian, more than 6,500 workers from five Asian countries have died in Qatar in the past ten years. The government there has said it has significantly improved the condition of workers in recent years with reforms. In May, however, the organizing committee named the number of 37 guest workers who died in connection with the construction of the World Cup stadiums. In the spring, several Norwegian high-profile clubs called for a boycott, and the Dutch team used T-shirt campaigns during the World Cup to draw attention to the human rights situation in Qatar.

Reviews from Germany as well.

Norway’s boycotts attracted a lot of attention in Germany as well. We had one in May Representative survey of WDR Sixty-five percent of those surveyed were in favor of the national team not participating in the 2022 winter tournament. National player Joshua Kimmich weighed in after the team’s opposition to human rights compliance in March. He said: “It’s about ten years late for the boycott. Thoughts should have been given when Qatar were awarded the World Cup. Now that the World Cup is in a corner, now it’s about giving us a chance, use our glamor, point things out. We football players have a responsibility.”

Tony Cruise described it as a fundamental mistake for the 2010 FIFA executive committee surrounding former President Joseph Blatter, Franz Beckenbauer and self-confessed Qatari voter Michael Platini. The national player also noted that the boycott question was “actually discussed too late” anyway. He called for struggles “even during competitions”.