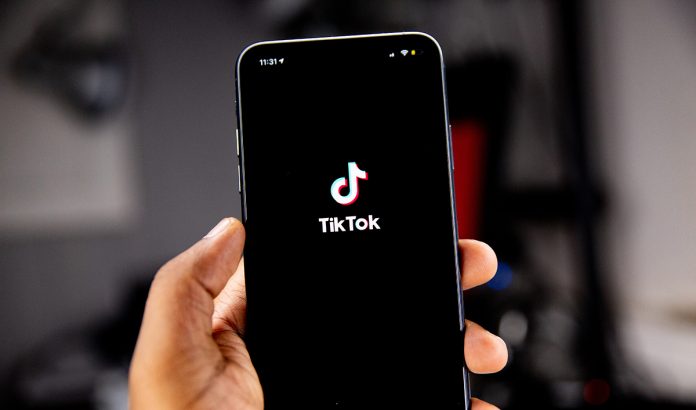 Social networks, which are notorious for being time-consuming, want to empower their users. This is the case for TikTok, which will launch tools on June 27 to better control the way we consume this app.

Realizing that it is particularly interested in younger people, between the ages of 13 and 17, TikTok intends to come up with an educational method to get involved in its social network. An initiative born from a study conducted with the Internet Matters Association which asserts that “young people prefer the introduction of tools and functionality that will encourage them to think critically about the time they spend online,” TikTok said in a statement, citing Carolyn Banting, CEO of Internet Matters. .

So a new section of TikTok will be called “Digital Wellbeing”. The social network specifies that users of the platform will be able to access a dashboard that will indicate how much time the app spends on a daily basis, whether it is day or night, and even how many times the app has been opened during a day.

Children between 13 and 17 years old have been notified

If it is already possible to set a time limit for daily use, as of June 27, it will also be possible to set the maximum time that they should spend in one session. TikTok states that a notification will appear automatically once this limit is reached and that “it is important that you take a break.” But there will also be another limit imposed by the network on users between the ages of 13 and 17. After 100 minutes of use spread over one day, small traders will automatically suggest tools to reduce network consumption.

They are regularly flagged by associations of parents and mental health professionals for their impact on young users, with social networks adopting various tools to raise their awareness and encourage them to reduce their screen consumption. Apple and Google also offer various tools to limit smartphone usage directly within iOS and Android.