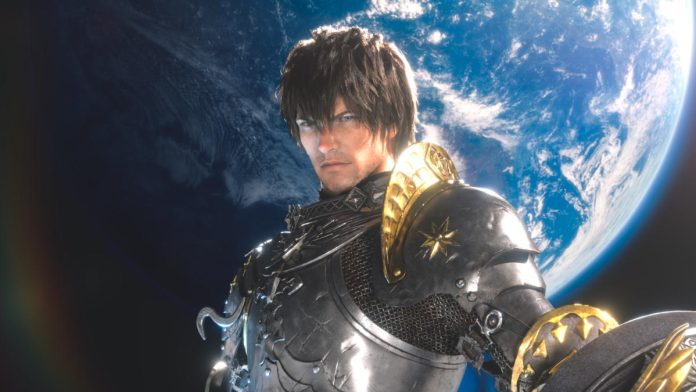 Earlier this month, Square Enix released the 6.01 update for Final Fantasy XIV. The latest update seems to change the game mostly for the better, but not everyone is happy with the grape fix in Labyrinthos. In this region, the fruit had an appearance that did not match the rest of the game, with a “low poly” design that was used to “reduce system memory usage in the region”. Now, Square Enix has overhauled the crystal-like clusters, making the grapes look…more like they would in real life. However, the change led to some heartbreak in fans, who happened to love the way the grapes looked at Labyrinthos.

A side-by-side comparison of the original design and the new look can be found in the tweet from @clovermories2 embedded below.

No doubt fans will get over the change quickly, but it’s interesting to see how many players are disappointed about it. Across social media, there have been countless posts about the change. Low grapes may be gold, but they will live forever in hearts Final Fantasy XIV fans!

First released in 2013, Final Fantasy XIV It has seen a massive surge of interest over the past few months. This interest has been greatly stimulated by players like Asmongold, who have moved on from MMO games like world of cans. The interest was so great that Square Enix had to pause sales, due to the resulting server issues. However, not every live streamer was so fond of the game. Michael “Shroud” Grzesiek recently revealed that he’s not a fan, indicating that Final Fantasy XIV It looks like a free game. Looking at statements like these, it’s easy to see why Square Enix makes tweaks to visuals whenever and wherever possible!

See also  What is vacation mode and how can you activate it?

Final Fantasy XIV Now available on PlayStation 4, PlayStation 5 and PC. You can check out all of our previous coverage of the game here.

Have you started playing? Final Fantasy XIV Recently? Have you been disappointed by the change in grapes? Tell us in the comments or share your thoughts directly on Twitter at Tweet embed To talk about all things gaming!